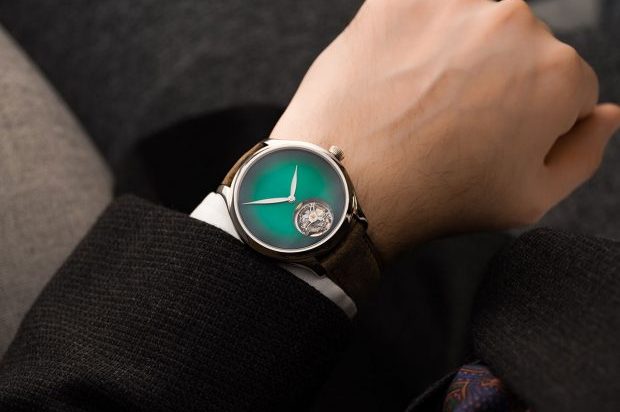 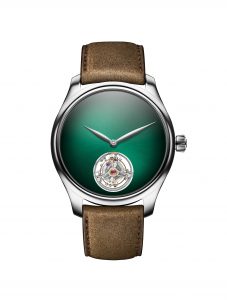 To blend is to create something entirely new. Presenting the fusion of two icons from H.... 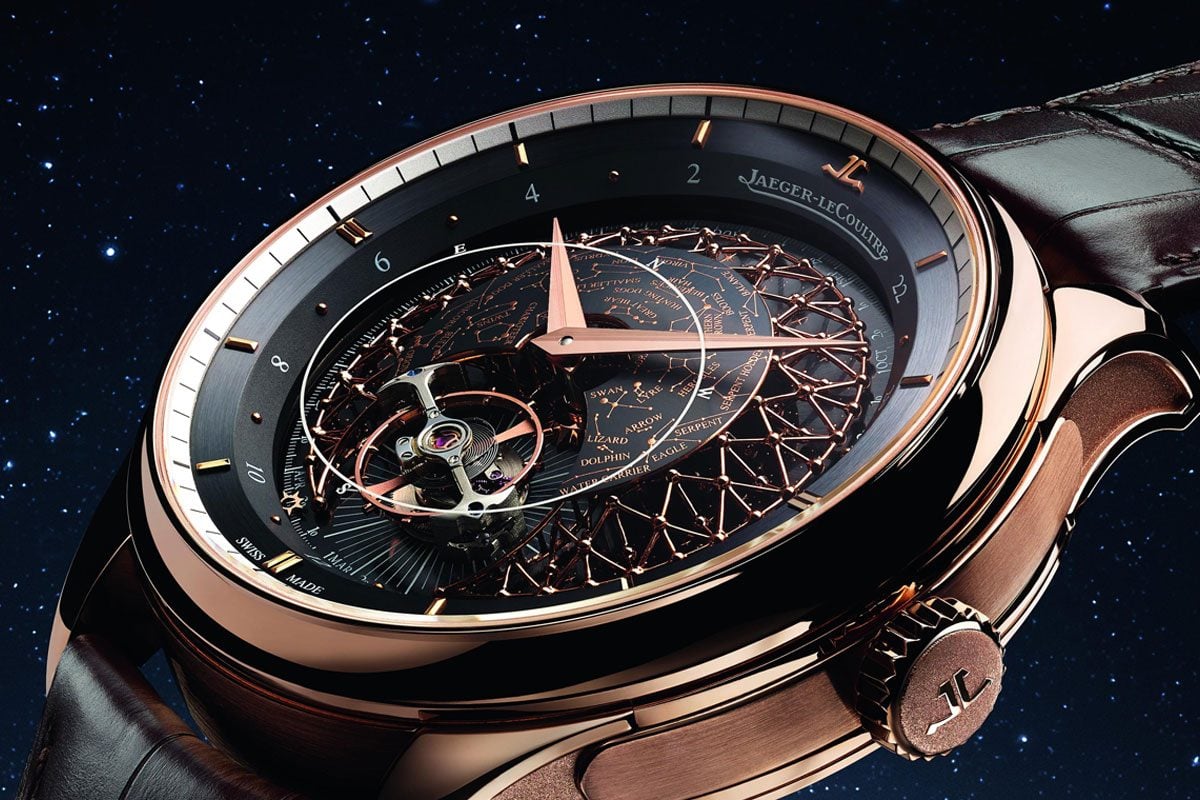