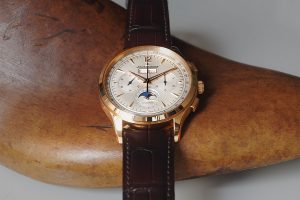 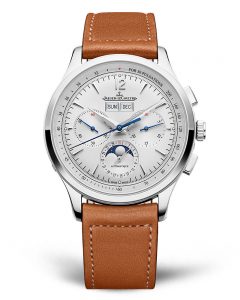 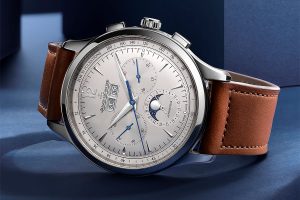 Jaeger-LeCoultre presents a fresh and casual look for its Reverso with a brand new line of...