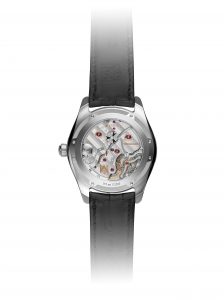 A Guide to Patek Philippe’s Calendar Complications (Part I)