The TAG Heuer Carrera Seen In The Gray Man Will Certainly Not...... Last month, TAG Heuer deepened its ties within the world of film once again as it announced a partnership with Netflix for The Gray Man. In it, the very charming Ryan Gosling, also a TAG Heuer ambassador, dons the iconic TAG Heuer Carrera Three Hands as his character, the assassin Sierra Six goes on the run.

In the film, Gosling’s character Sierra Six is the CIA’s most skilled operative. However, when he accidentally uncovers dark agency secrets, his psychopathic former colleague (Evans) puts a bounty on his head resulting in a global manhunt by international assassins. What better watch for a high-octane chase around the world than the Carrera, a collection born from the high-speed pursuits on the racetrack. The best part about this collaboration, however, is the fact that Sierra Six is not wearing some fancy limited edition reference, instead, he puts on the TAG Heuer Carrera Three Hands, a simple, no-nonsense time-telling instrument, that is available today at Cortina Watch boutiques.

The design on the watch is sleek and streamlined, with the rhodium-plated hands set against the silver sunray brushed dial. It is extremely legible and if the movie is anything to go by, the watch is robust enough to withstand pretty much anything a group of international assassins can throw at it, living up to the TAG Heuer line “Don’t Crack Under Pressure”. This, however, is not the first time TAG Heuer watches have been seen in feature films. Over the years their watches have adorned the wrists of a variety of on-screen characters. How many do you recognise? The Monaco on the wrist of Steve McQueen in Le Mans is one that perhaps needs no introduction. Even if you were born long after the movie came out, the iconic image of the actor in his white, stripped racing suit is so iconic that you would have seen it on TAG Heuer’s promotional material whenever there was a big push for the Monaco collection. One of the first watches to feature the Calibre 11 movement, the watch has always been known and continues to be known as a legendary racing watch. 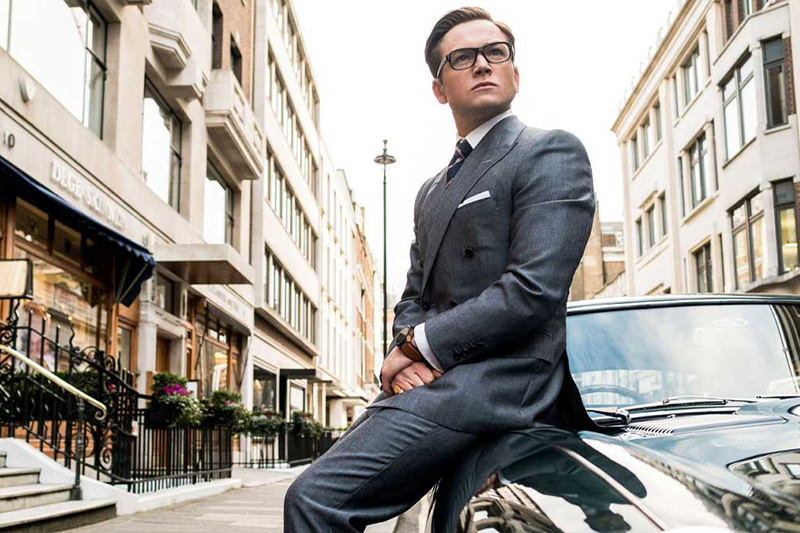 As the story goes, Matthew Vaughn, the director for Kingsman: The Golden Circle envisioned the agents with a connected watch. However, he could not find one that would fit the dapper and elegance of a Kingsman until he saw the TAG Heuer Connected watch. The watch combines the modern functionalities of an electronic watch with the sartorial style that TAG Heuer has long been known for. In conjunction with the launch of the film, TAG Heuer also launched a special edition to be sold exclusively online. Before James Bond wore Omegas exclusively, the British spy character had been known to wear everything from Rolexes to Seikos and, you guessed it, TAG Heuers. In the 1987 film The Living Daylights, Bond (played by Timothy Dalton) wears a TAG Heuer Professional Night-Dive which offered a stunning luminous dial contrasted with a black case and bracelet. In 2021, TAG Heuer revived this beauty in its Aquaracer Professional 300 collection offering a black DLC coating, ceramic bezel and a rubber strap. What better watch to put on a stockbroker and multi-millionaire than a solid gold dive watch? In the movie The Wolf of Wall Street, Jordan Belfort (Leonardo DiCaprio), the infamous Wall Street investor wears an 18-carat yellow gold TAG Heuer 1000 series watch. The choice of this timepiece is in keeping with one of the meme-worthy lines that Belfort says on-screen “Because at least as a rich man, when I have to face my problems, I turn up in the back of a limo wearing a $2,000 suit and a $40,000 gold f***ing watch.” This one was just impossible to miss as more than half of the movie is focused on the main character and his left arm on the steering wheel. With only one man carrying near 85 minutes of screen time, only an actor with the calibre of Tom Hardy could pull this off. The watch Hardy’s character Ivan Locke wears in the film is an understated TAG Heuer Aquaracer. As Locke drives from Birmingham to London, the plot is pushed forward through multiple phone conversations. Without giving away any spoilers, it is safe to just say that time is an important element in the film and by that extension, so is his TAG Heuer watch. 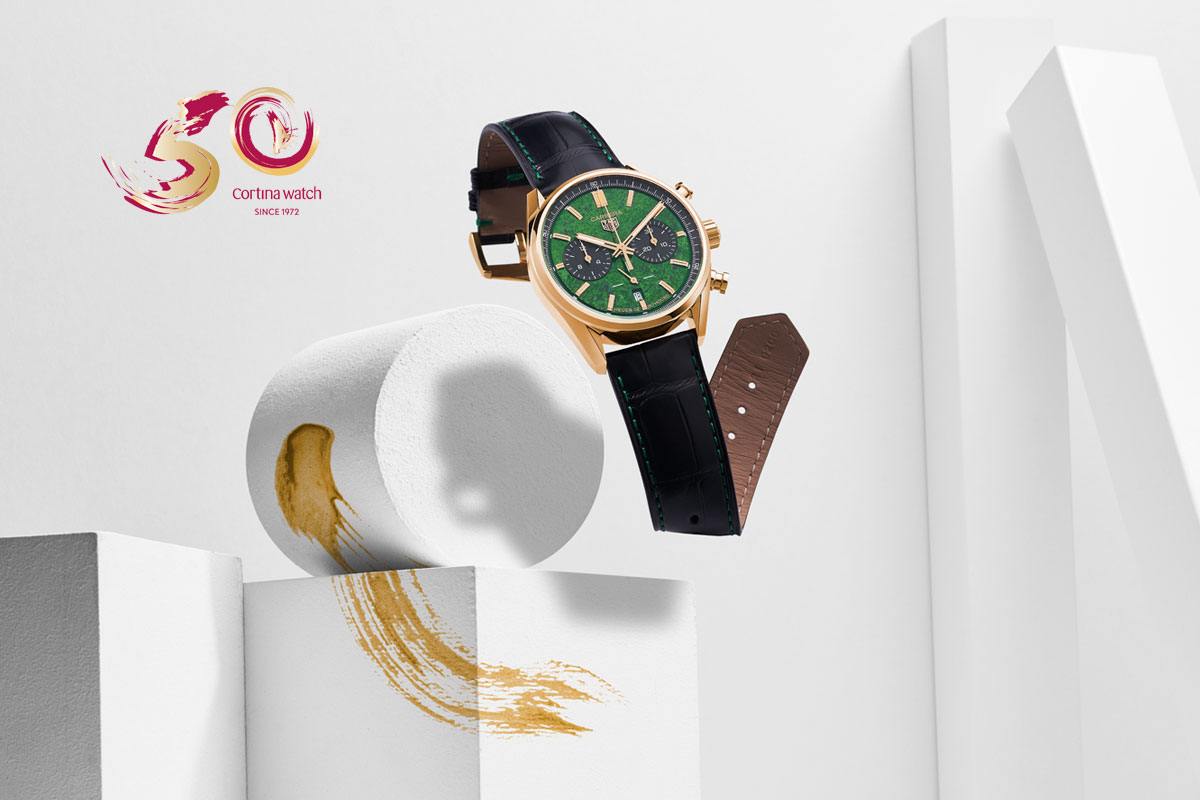 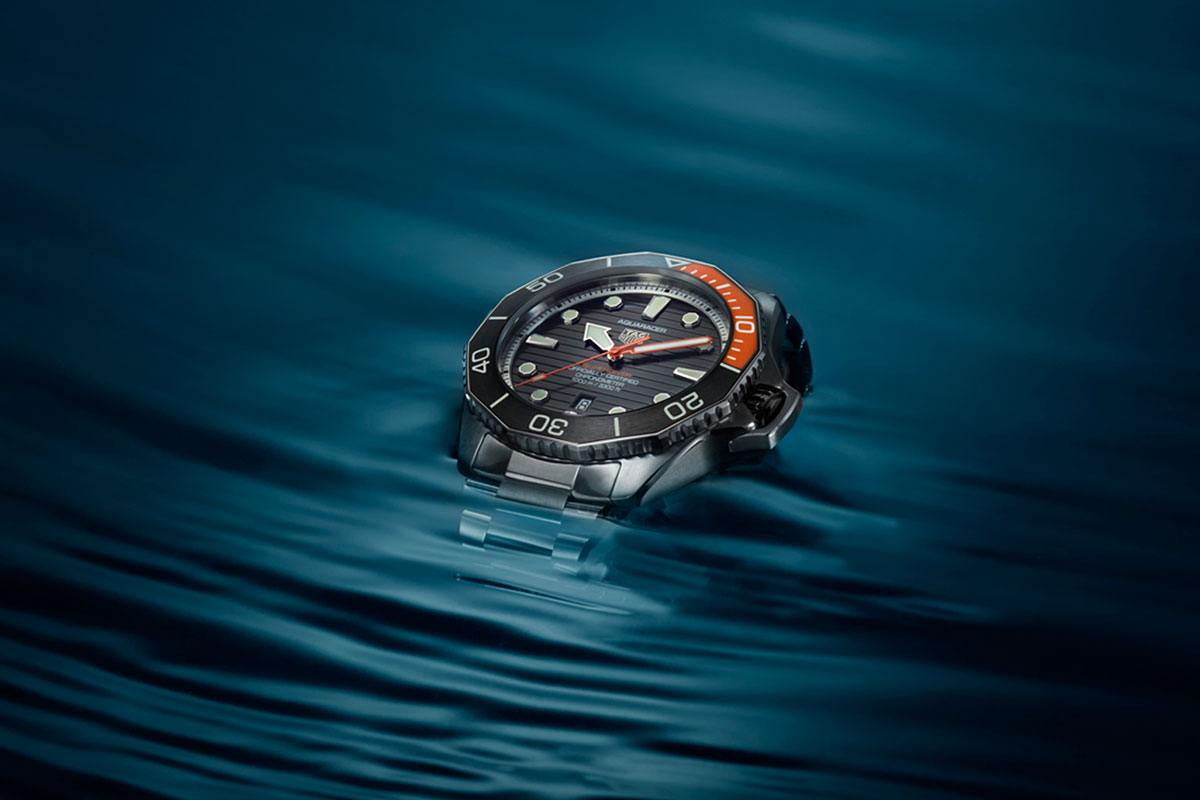 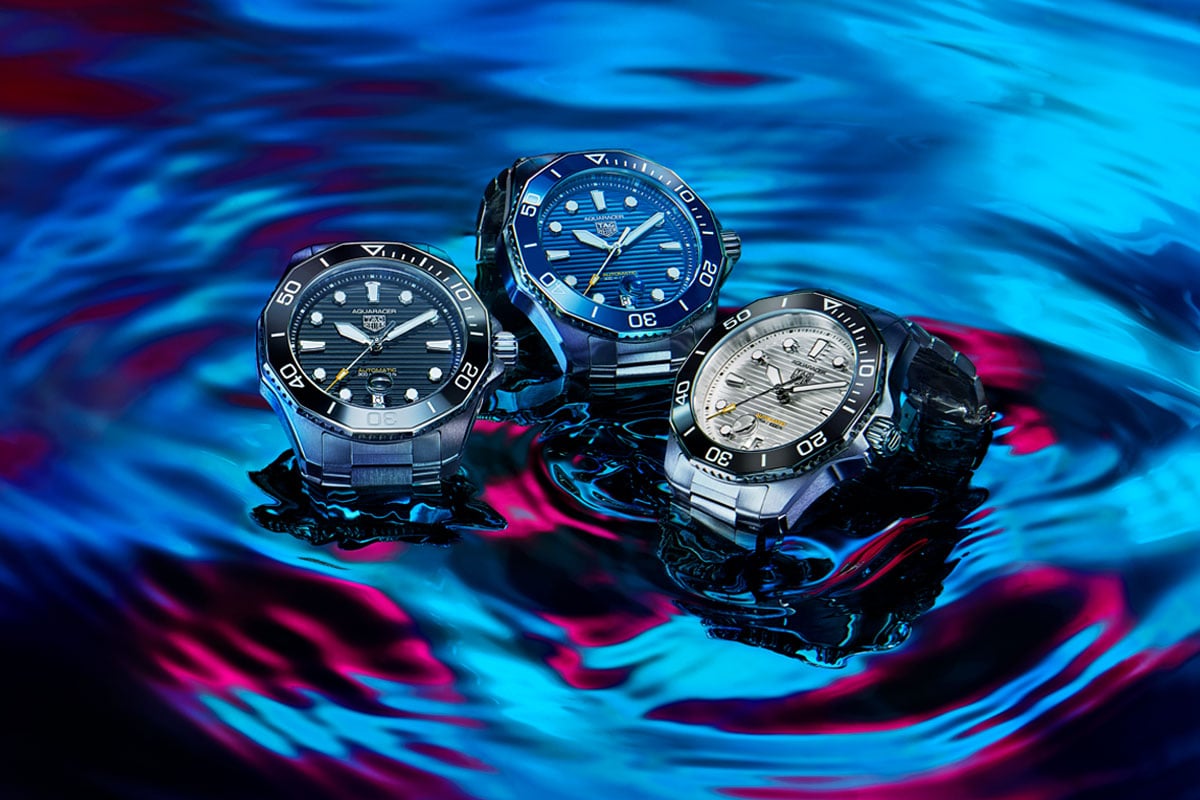 “The edge is not a limit, it is a moment, a vision, a distance daring to be reached.”