Bond Back on The Silver Screen with The Omega Seamaster Diver...... James Bond may have no time to die, but that has never stopped the hero from wearing
the right watch.

After filming delays and the closure of cinemas during the height of the COVID-19 pandemic, James Bond finally faces his foe on the silver screens in the latest film, No Time To Die. Just as in every movie since GoldenEye in 1995, the 007 agent returns with a trusty Omega on his wrist.

Unbeknownst to some, Bond did not always wear an Omega. In the early days, he was known to wear Breitling and Gruen watches, amongst others, and at the height of the quartz crisis, Bond even wore a couple of digital Seikos. All of this is hard to imagine today when in the last 25 years, Omega has dominated the wrist of Sir Ian Fleming’s renowned British spy, effectively turning James Bond into an ambassador.

As the story goes, all of this can be credited to the legend of the watch industry, Jean-Claude Biver, who heavily promoted the placement of Omega watches in the films. Lindy Hemming, the costume designer on GoldenEye (1995), Tomorrow Never Dies (1997), The World Is Not Enough (1999), Die Another Day (2002) and Casino Royale (2006), would go on to put various versions of the Omega Seamaster on Bond’s wrist regardless of who played the character. The choice of an Omega made perfect sense for a British military spy as not only were Omega watches supplied to military divers around the world, in 1967 a batch of second-generation Seamaster 300s were supplied directly to the British Ministry of Defence.

Omega Seamaster 300 Vintage: Vintage Seamasters have long proven their provenance in the realm of dive watches.

Continuing this tradition with No Time To Die, we once again see an Omega on actor Daniel Craig’s wrist – the Omega Seamaster Diver 300M 007 Edition. For this timepiece, Omega worked closely with Craig and the James Bond filmmakers and the resulting watch is a non-limited edition watch that was built with military needs in mind.

Unlike the watches that came before this one, Omega decided that it was the right time to create one with full titanium construction. Adding to the watch’s functionality, Grade 2 titanium offers incredible material strength at a highly reduced weight and even gives it better corrosion resistance, something that is immensely important for a tool that supposedly spends most of its time around saltwater. Best of all, Omega has even created a beautiful Milanese mesh strap in the same material to accompany the watch.

On the dial and bezel, the numerals and indices have been bathed in a vintage-looking brown colour to match the military-inspired look. And the colour works especially well when paired with the black dial and the titanium case which is traditionally a little less bright compared to stainless steel. The military-inspired design fits perfectly with what is required of Bond in No Time To Die.

The Watches of Daniel Craig’s Bond

As much as we’ve enjoyed Daniel Craig playing James Bond, and the depth he brought to the role, No Time To Die will be the last Bond film for Craig. As a tribute, we have decided that now would be the perfect time to take a look at all the Omega watches that Daniel Craig has worn during his time as James Bond starting with 2006’s Casino Royale. 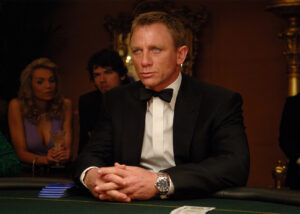 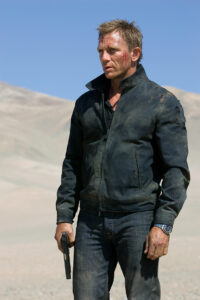 Omega Planet Ocean 600M: In addition to this tool watch, there are scenes where Bond wears a dressier Aqua Terra. 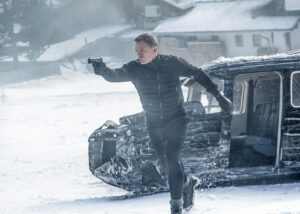 Discover the Omega collection online or in-store at your nearest Cortina Watch boutique.

A Guide to the New Omega Speedmaster...

Omega Speedmaster Moonwatch Professional - the old vs the new, hesalite vs sapphire. 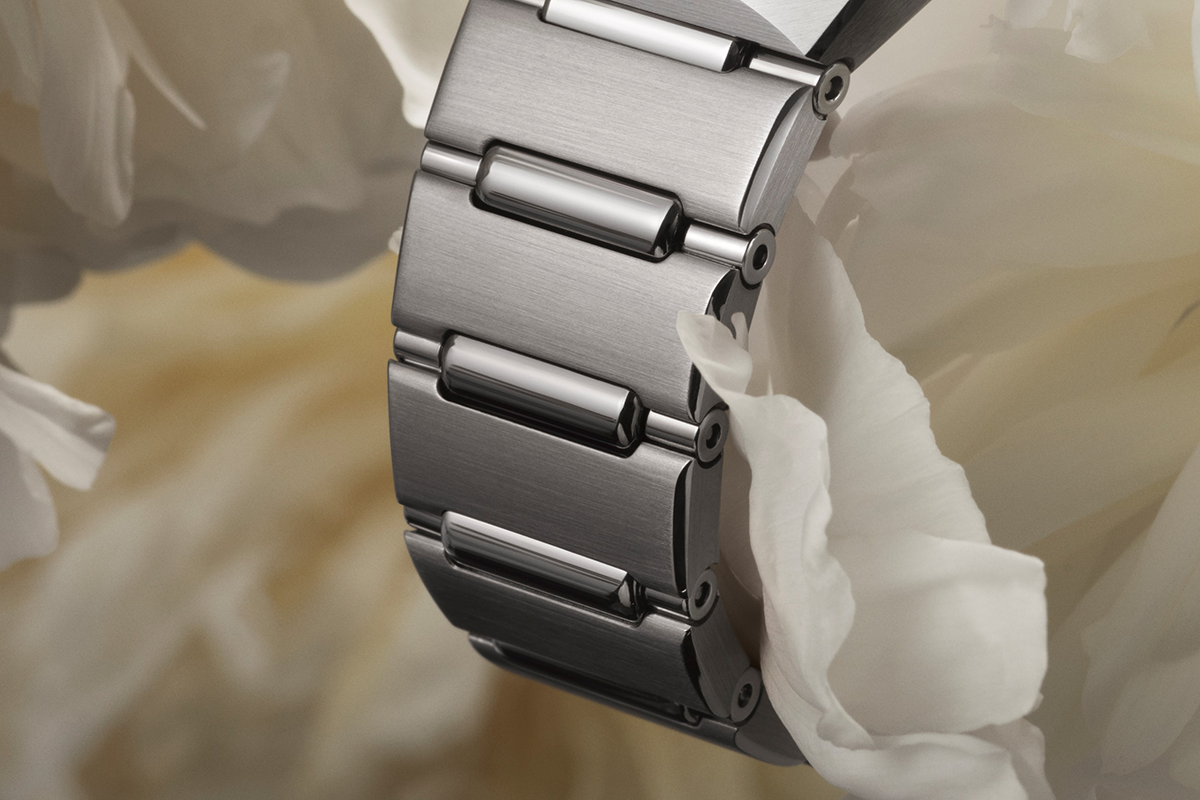