Bell & Ross, watchmaking company created in 1994 and best known for its watches designed with and for professionals who demand optimal reliability and for its legibility, functionality, and precision of precious timepieces. Sharing with Alpine F1 TEAM the same passion for precision mechanics, speed and design and being not a stranger in the motorsport industry, Bell & Ross has extended its relationship with the automotive world by becoming the Official Timekeeper of GRID Legends, the high-thrills racing game available on PlayStation, Xbox and PC from February 25. “Bell & Ross is a symbol of the highest level of performance, which is epitomised in GRID Legends and it’s an honour to partner with such a prestigious brand,” said John Merchant, Brand Director of Codemasters. “From Driven to Glory to becoming our Official Timekeeper, the partnership brings two exciting brands together and we look forward to exploring more ways to excite our players as part of our launch campaign.” “Bell & Ross is very proud to become the official watch partner of GRID Legends. A historical video game which, like Bell & Ross, never stop innovating to give its users a spectacular virtual driving experience. Since its origins, the brand has made the racetrack one of its favorite playgrounds and is always in search of the ultimate mechanical performance like GRID Legends. Today, thanks to this partnership, Bell & Ross is speeding through the virtual world of racing simulation and continues to celebrate its passion for motorsport.” Says Carlos Rosillo, Co-founder & CEO of Bell & Ross.

GRID Legends is available on Xbox Series X|S and PlayStation®5, alongside PlayStation 4, Xbox One, and PC from February 25th. EA Play subscribers can enjoy a 10-hour trial, with the Deluxe Edition available for EA Play Pro members. 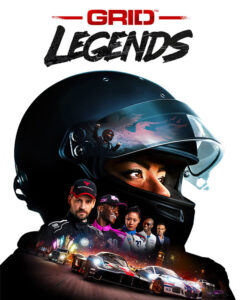 GRID™ Legends, an all-action, edge-of-your- seat driving experience that gives players cross- platform multiplayer gameplay, story mode, deep career, and a faster route to connect with friends. Courtesy of the revolutionary hop-in gameplay mechanic, players can now jump to the action in seconds without waiting in lobbies. This function also extends to the expanded Career, with each player rewarded based on their performance. Further innovations include an intuitive Race Creator allowing players to build their ultimate racing match-ups, and ‘Driven to Glory’, an epic motorsport story with players competing for the GRID World Series against a formidable line-up of racing superstars.

Discover Bell & Ross timepieces online or at our boutique at your nearest location. 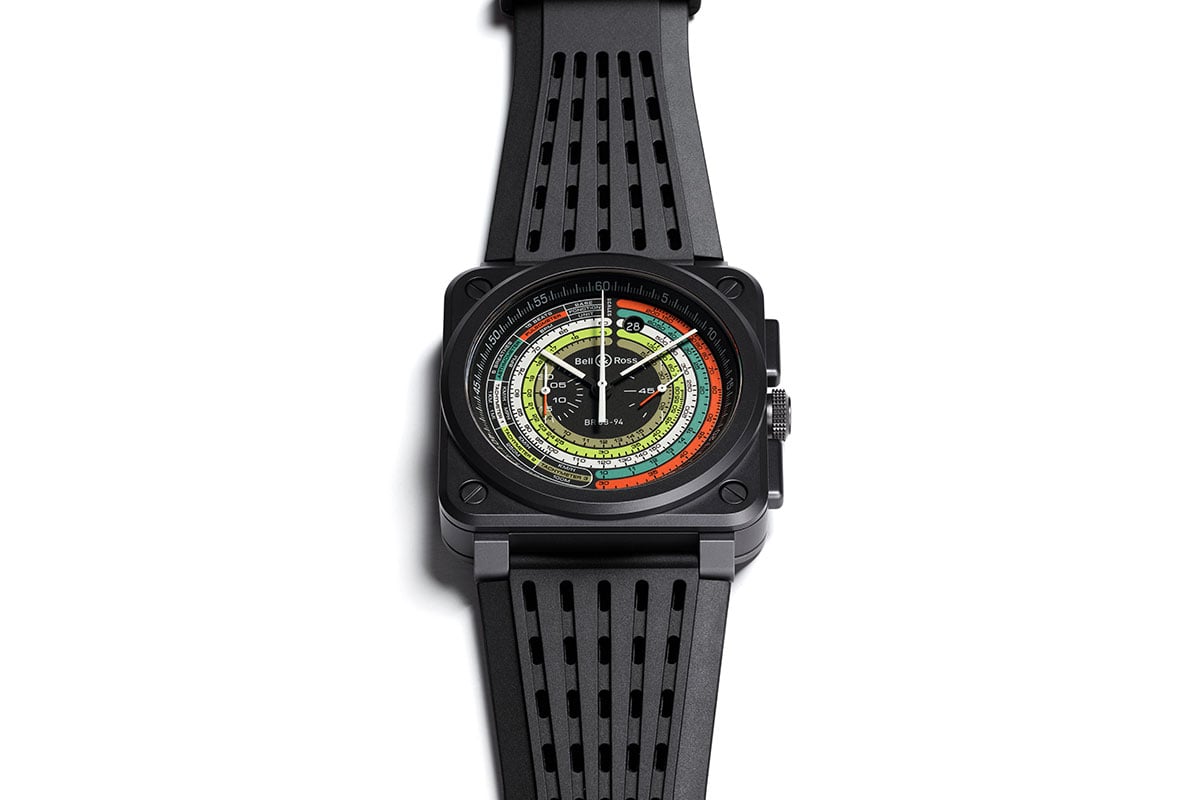 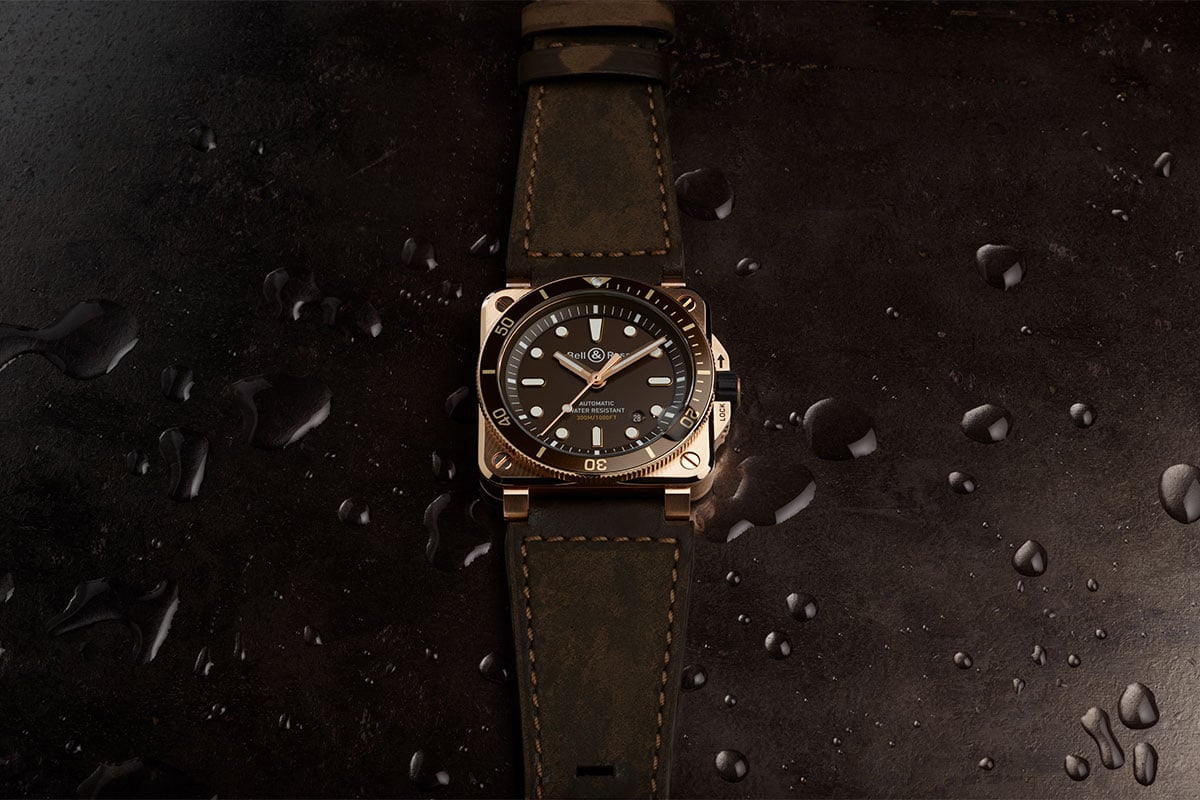 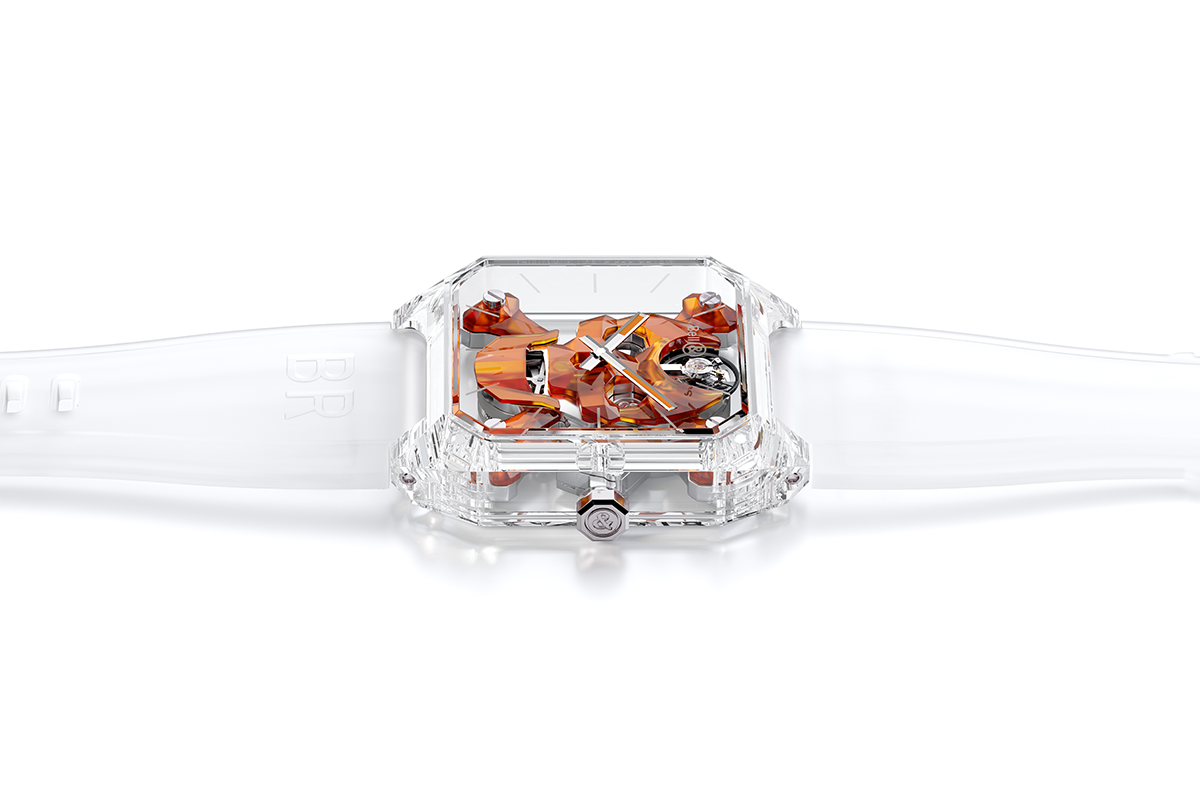 Since it was founded in 1994, the watchmaker Bell & Ross has been ever-present on the...