As part of the latest waves of its brand campaign – What Moves You, Makes You – Montblanc introduces two new Mark Makers, actor Cillian Murphy and international DJ Peggy Gou.

The Montblanc brand campaign ‘What Moves You, Makes You’ sets out to inspire people to express their full potential by doing what truly moves them. Launched in 2020, the campaign tells the extraordinary stories of the Montblanc Mark Makers, featuring an array of distinctive individuals that does what inspires them the most, while leaving their mark along the way. After spotlighting the journeys of award-winning director Spike Lee, actor Taron Egerton, actor, singer and writer Chen Kun and actress Xin Zhilei, Montblanc now tells the stories of two new and truly remarkable Mark Makers: Cillian Murphy and Peggy Gou.

As said by Vincent Montalescot, EVP Marketing of Montblanc, “Cillian and Peggy are both Mark Makers, inspiring individuals who embody the ethos of Montblanc. They are both living proof that when you do what inspires you with audacity and creativity, you lead a more fulfilling life. In their own original ways, they both leave their mark in the world through their artistry and creativity, always driven by their passions and a higher purpose,”. Notable in his role of Thomas Shelby in the critically acclaimed TV series Peaky Blinders, the Irish-born stage and film actor Cillian Murphy constantly strives to push his craft forward, and move others through his performances. “Emotion of the story is the thing that is key for me. If I don’t feel altered by the story and the truth of the performance then it hasn’t worked for me as a performer and a viewer”, he explains. Cillian Murphy had starred in the popular films The Dark Knight Trilogy, Inception, and Dunkirk, amongst others. Berlin-based South Korean native Peggy Gou follows her passions as she forges her own unique path to becoming a successful DJ, record label founder and fashion entrepreneur. In a series of short films by Montblanc, Peggy Gou partakes in satirical twist on a classic Q&A. Assuming the role of both interviewer and interviewee, Peggy Gou engages in a conversation with her multiple selves. Peggy Gou reveals her authentic self with intimate details of her identity and work. From music to style to food, the Q&A discusses the things that truly moves the rising star. “Something should move you to be better. To do better. If you don’t feel that, I feel like you are in a safe zone and you should find something that moves you. Always”, says Peggy Gou. Xin Zhilei certainly makes lasting impressions on her audiences across China through her compelling performances in both film and television. Her ability to craft distinctive characters can be seen in her portrayals in movies like Crosscurrent and Brotherhood of Blades II. Xin Zhilei was selected for the Montblanc campaign as she persistently remains true to her original beliefs, and never ceases to explore new possibilities throughout her journey as an actress. Original Mark Maker Chen Kun returns for the second wave of the campaign. A new film reveals how Chen Kun goes deep into a role to find the best way to interpret what moves him. As he meditates, he thinks of all the possible ways to deliver the performance in his head. His process walks him into an endless black room dragging a large calligraphy brush. Beginning by dipping the brush in an inkstone next to him, he pushes the brush onto the wall and delivers graceful strokes. ‘Every stroke matters”, he says peacefully. Not satisfied with that stroke, he starts again until he finds one of his best performances.

As part of their partnership with Montblanc, the Mark Makers are seen sporting new pieces from the Montblanc UltraBlack Collection. Created by award- winning agency Wieden + Kennedy Amsterdam, the campaign conveys, the message that Montblanc products are made to accompany you on your journey as you pursue what you love. 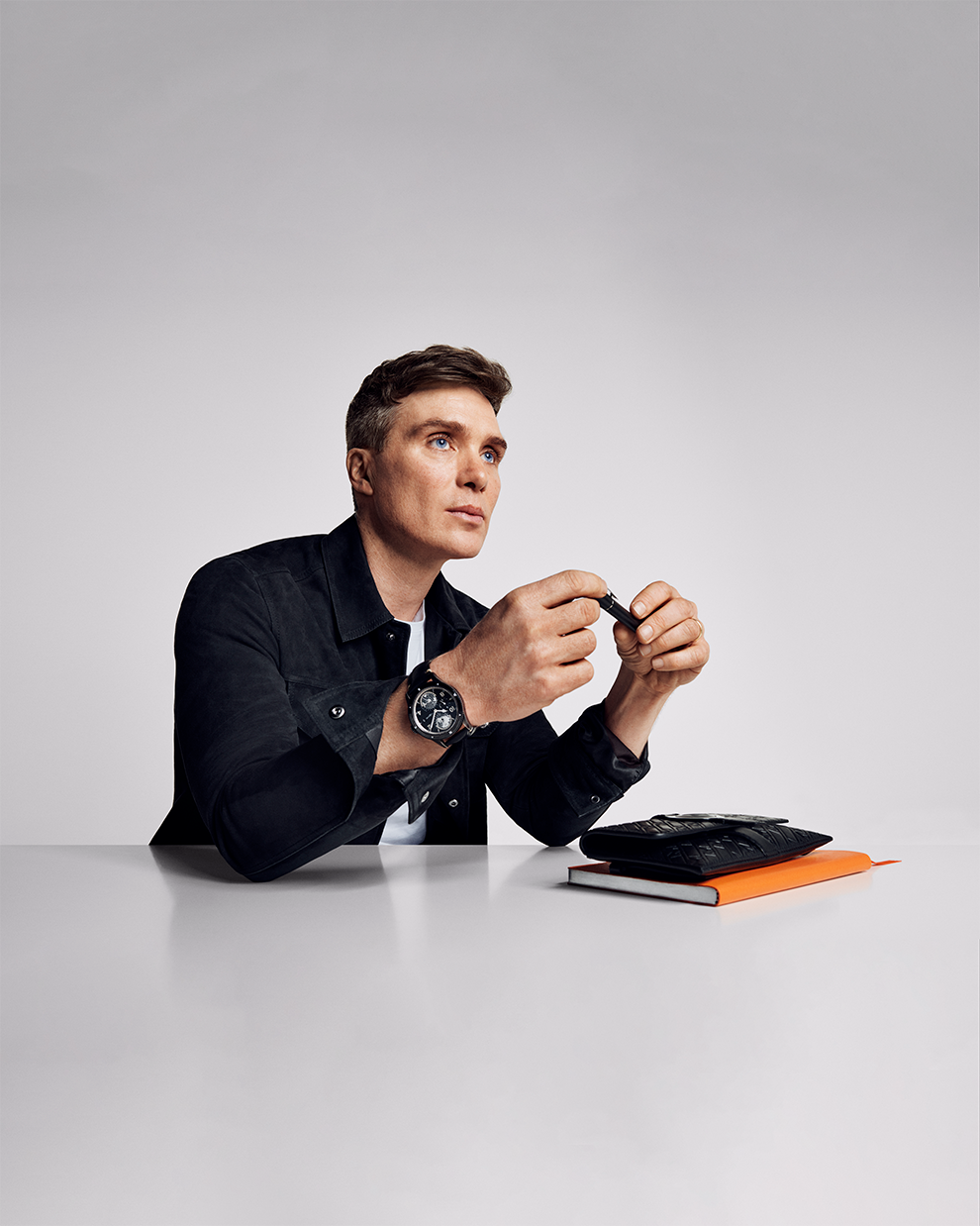 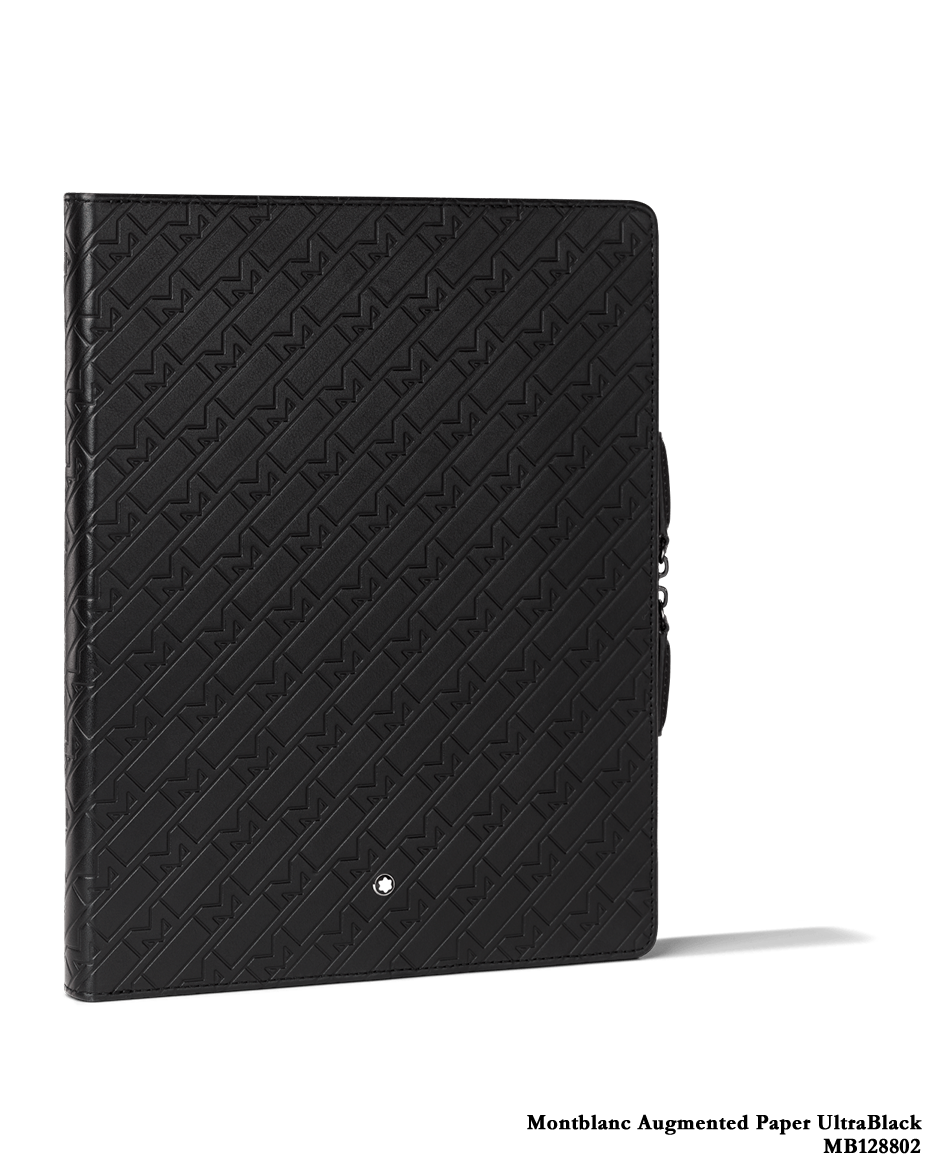 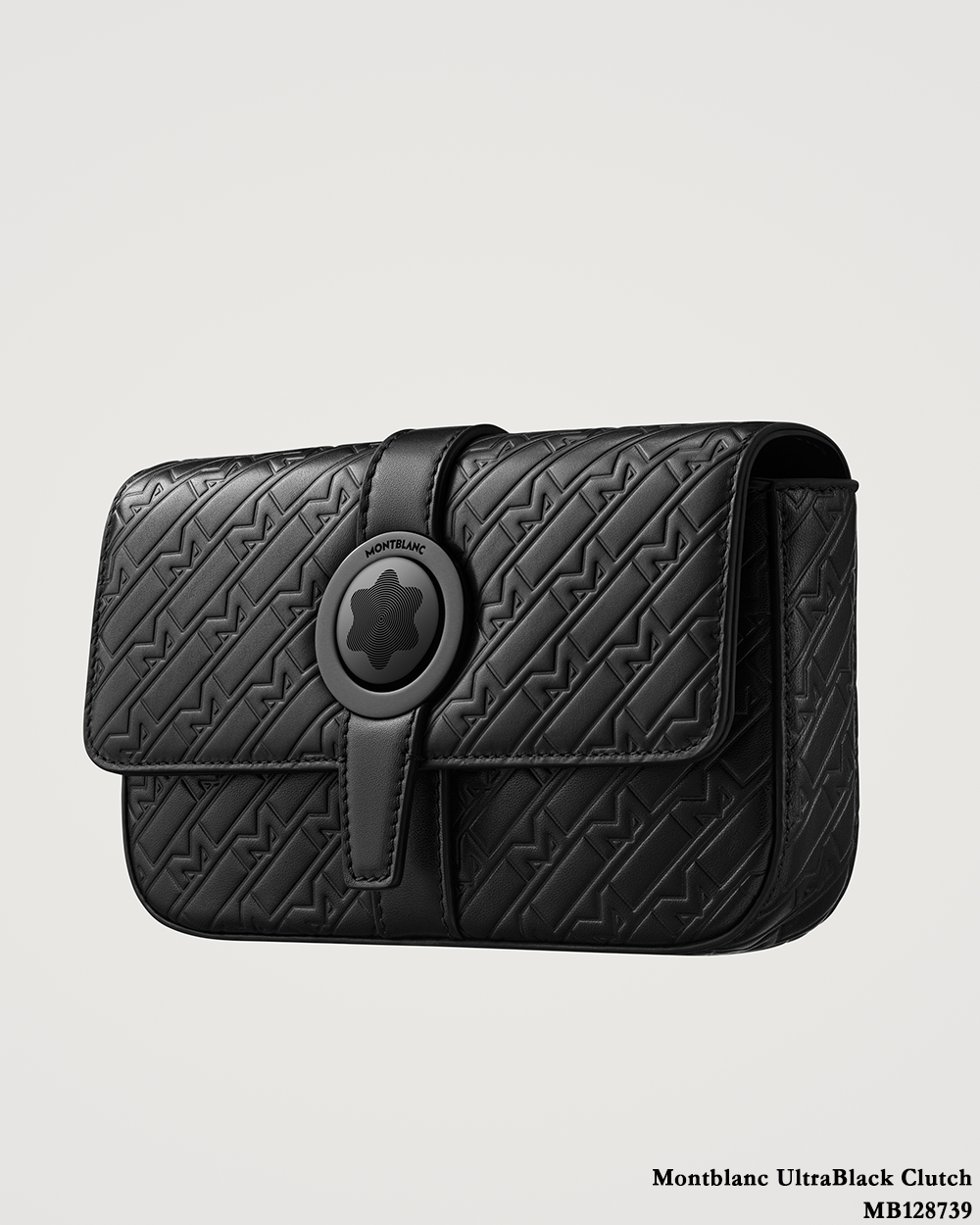 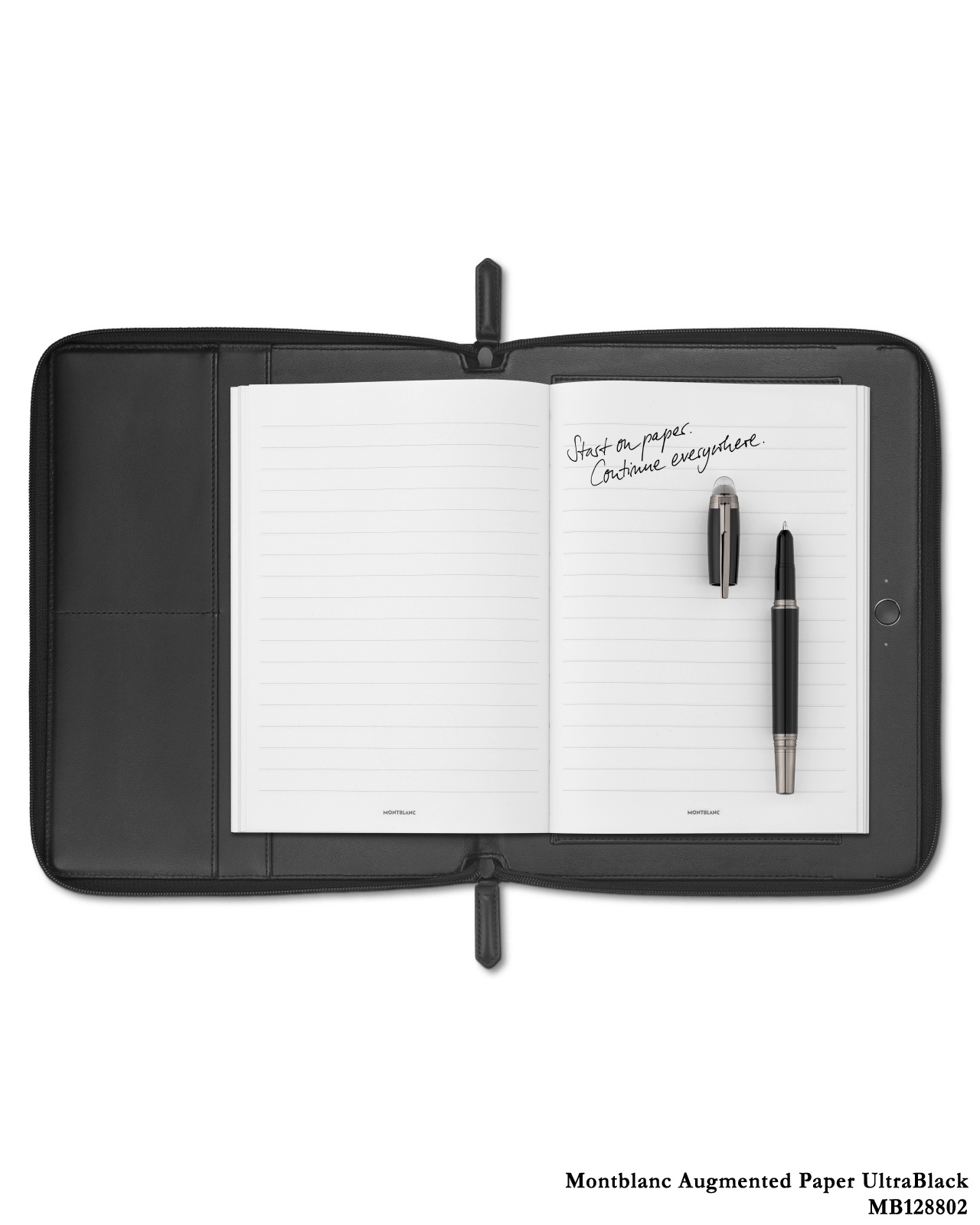 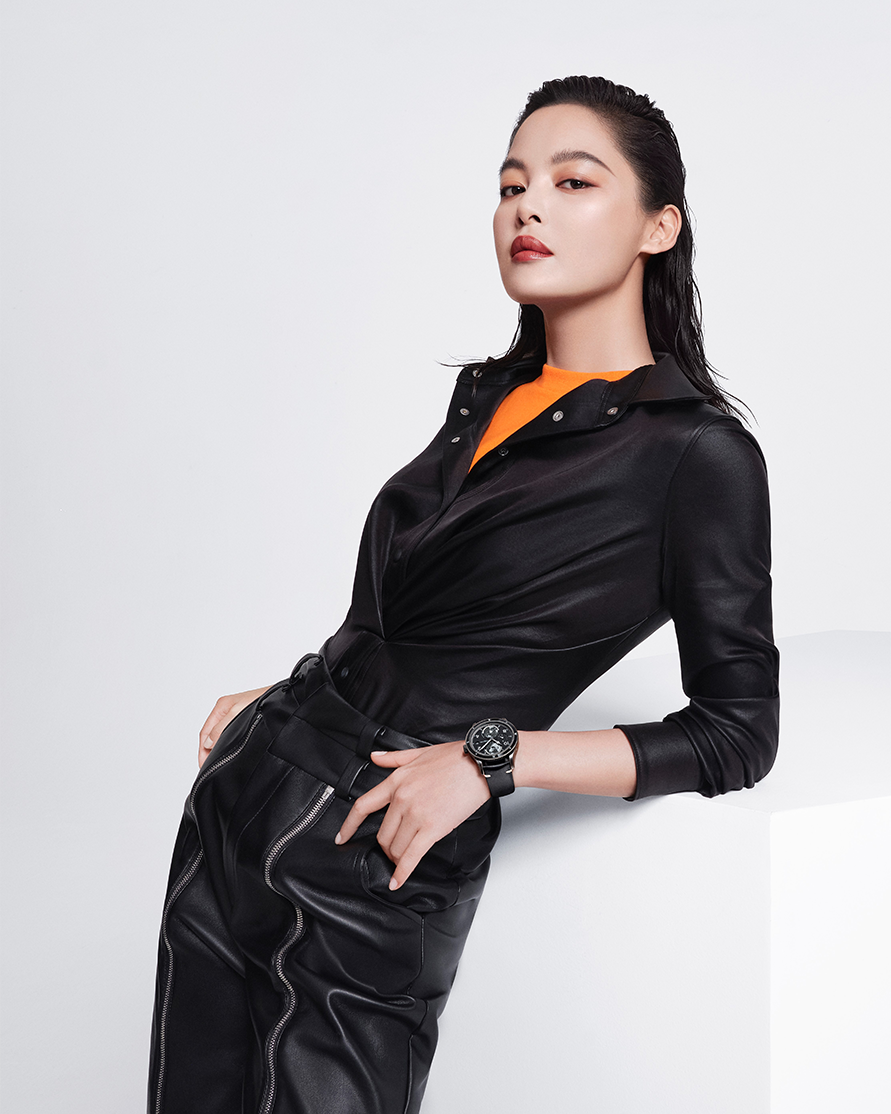 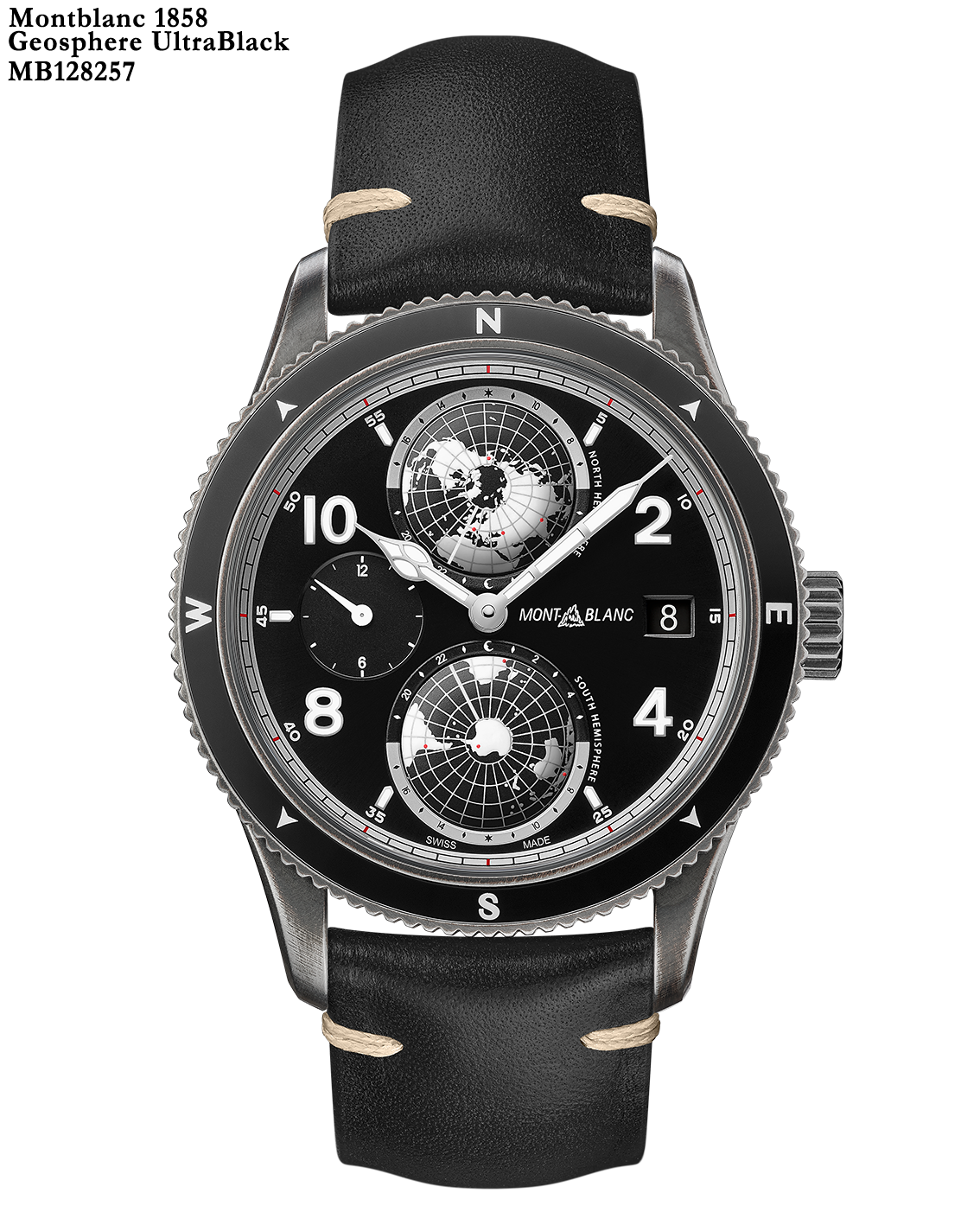 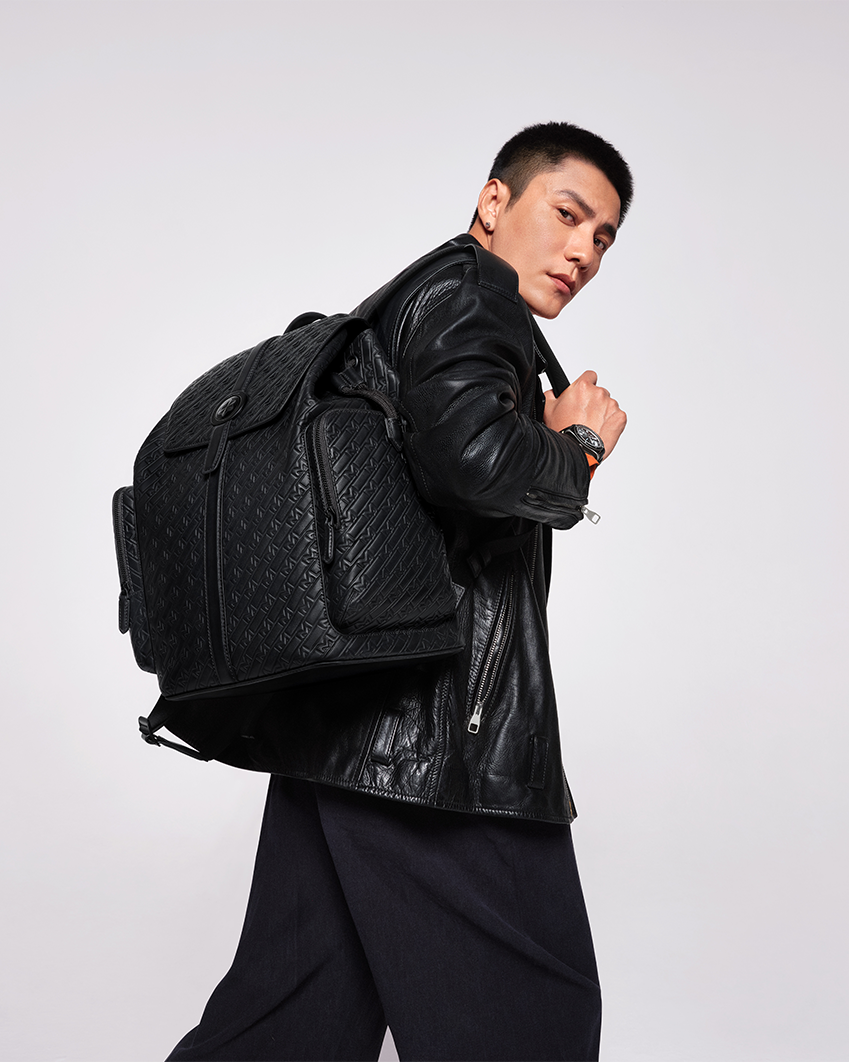 Discover the Montblanc collection online or visit our boutique at your nearest location.