Omega, Cartier, TAG Heuer: How Swiss Timepieces Have Become the......

From Cartier and Omega to TAG Heuer, plus Longines, Tudor and more, exquisite watches are now taking their turn as the prime stars in the glamorous world of red carpet events.

Photographers snapping away, celebrities stepping out in their best outfits and the world’s attention all turned to one spot. Awards ceremonies are as glamorous and exciting as they come.

While traditionally the clothes are the stars of the red carpet, timepieces are quickly gaining attention too. This is especially true for famous men who strut their stuff for the cameras.

Some of the most notable names in the watchmaking industry have been “dressing up” the wrists of famous artistes – and like fashion houses, they are getting noticed for it.

Cartier, Omega, TAG Heuer, Tudor, Longines and lots more were spotted this year, showing that price is no matter for looking your best. 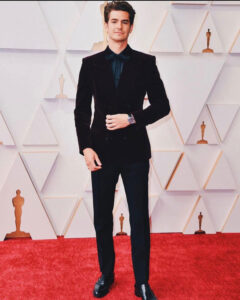 Another interesting point is that the Omega Speedmaster ‘57 happens to be a timepiece inspired by sports and racing. The two actors still looked incredibly dapper wearing it though, which shows how it could also work to complement a well-tailored suit.

The original Omega Speedmaster is recognised for being the NASA-approved watch that accompanied Buzz Aldrin and Neil Armstrong’s maiden voyage to the moon – able to endure turbulence, shifts in gravity and high temperatures. Malek showed off his Tank Must watch with a matching Cartier lapel pin, which perfectly complemented his sleek tuxedo.

The Cartier Tank is regarded as one of the most fashionable timepieces ever created. It was designed in 1917, with the dial taking the rhomboid shape of a tank viewed from the top.

One of the world’s first square-ish wristwatches, the model has remained a favourite to this day. Both Jake Gyllenhaal (left) and Rami Malek (right) had on Cartier’s Tank watches on the Oscars red carpet. Photo: Cartier

For 2022, Cartier has released several updated Tank watches. The model worn by Gyllenhaal is one, but there are also others with dials in new colours and bearing a concentric rectangle motif made by high-precision electrochemical engraving.

Not to forget the new uber cool all-black, stainless steel Cartier Tank for the Must series – a concept collection first introduced in 1973 with a line of high-end accessories like pens, lighters and bags.

Talking about a watch with a black dial, Jacob Elordi was photographed at the Oscars with the TAG Heuer Monaco.

This is also a sports watch – made for the racetrack, but it looked at home on the red carpet all the same. Elordi wore the Ref. CBL2113. 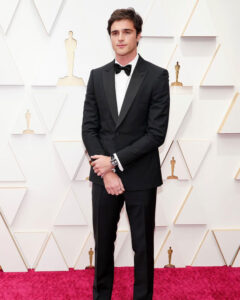 The Tag Heuer Monaco looked really good on Jacob Elordi when paired with a suit, despite it being a sporty design. Photo: Instagram/Jacob Elordi

When the first TAG Heuer Monaco was launched back in 1969, it was powered by one of the first automatic chronograph movements of all times and debuted in a square case that was water resistant.

It has a rather legendary reputation. As Steve McQueen’s watch (Ref. 1133) featured in the 1971 film Le Mans, it became strongly associated with motor racing.

The late actor – who was also an avid motorcycle and race car enthusiast – apparently did not take it off in private settings as well.

More than five decades later, this iconic Monaco design is now blazing on the red carpet instead. 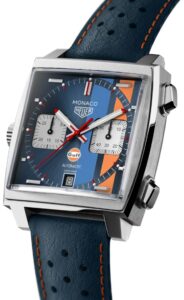 TAG Heuer has even unveiled an exciting new model for 2022. The Monaco Gulf Special Edition carries the famous dark blue, turquoise and orange colours of Gulf Oil, whose iconic livery was worn by the Le Mans winning Porsches of the late 1960s and early 1970s.

A first for the TAG Heuer Monaco, inside the case is the classic Calibre Heuer 02, a modern integrated chronograph.

If there is any doubt that watches are becoming the frontrunners of accessorising, just look to the recent Met Gala.

Of course, as fashion’s biggest night, the clothes were meant to be the focus.

Watch lovers from around the world however (yes, Malaysia included) got a major kick from spotting beautiful watches that appeared on the wrists of celebrities.

Everyone had their eyes glued to the screen on the “first Monday in May” to see if some of their favourite brands made the cut – a small price to pay (in time spent) for the fine appreciation of horology.

As it is, there were plenty to gawk at – with striking timepieces put on show, worn by both ladies and gents alike. 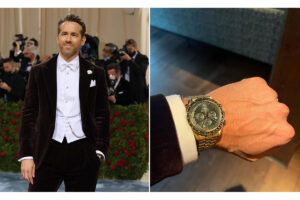 You could catch glimpses of numerous Cartier models, for example. The Santos Yellow Gold was one, as well as the Tank SolarBeat, Tank Louis Cartier and Tank Francaise.

This is not just any red carpet event too. The Met Gala is the annual highlight of the style industry. From fashion designers to artistes and models, it hosts global A-listers who come together to celebrate a themed night of art and fashion.

If you are having people taking the time to stare at wrists instead, then there is certainly no doubt that watches have made it to the upper echelons of red carpet must-haves.

Discover more watches at our boutiques in-store or browse online at our website for more information. 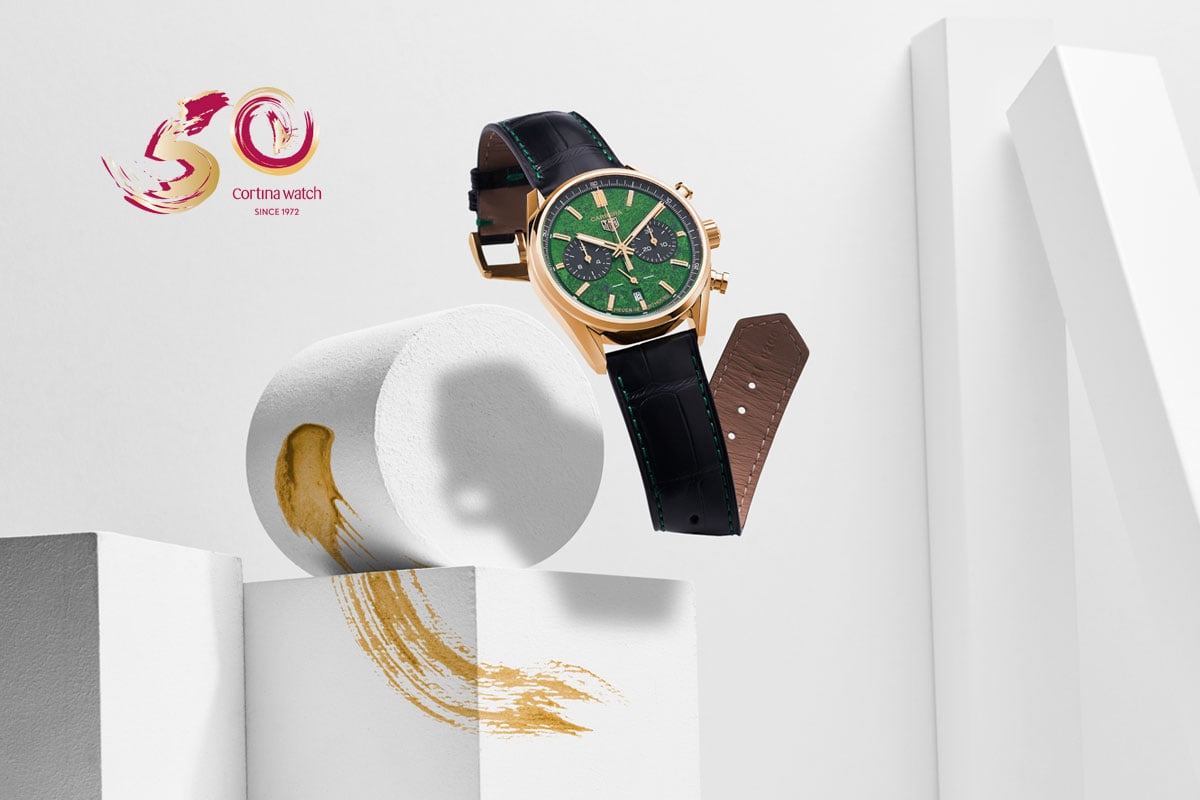 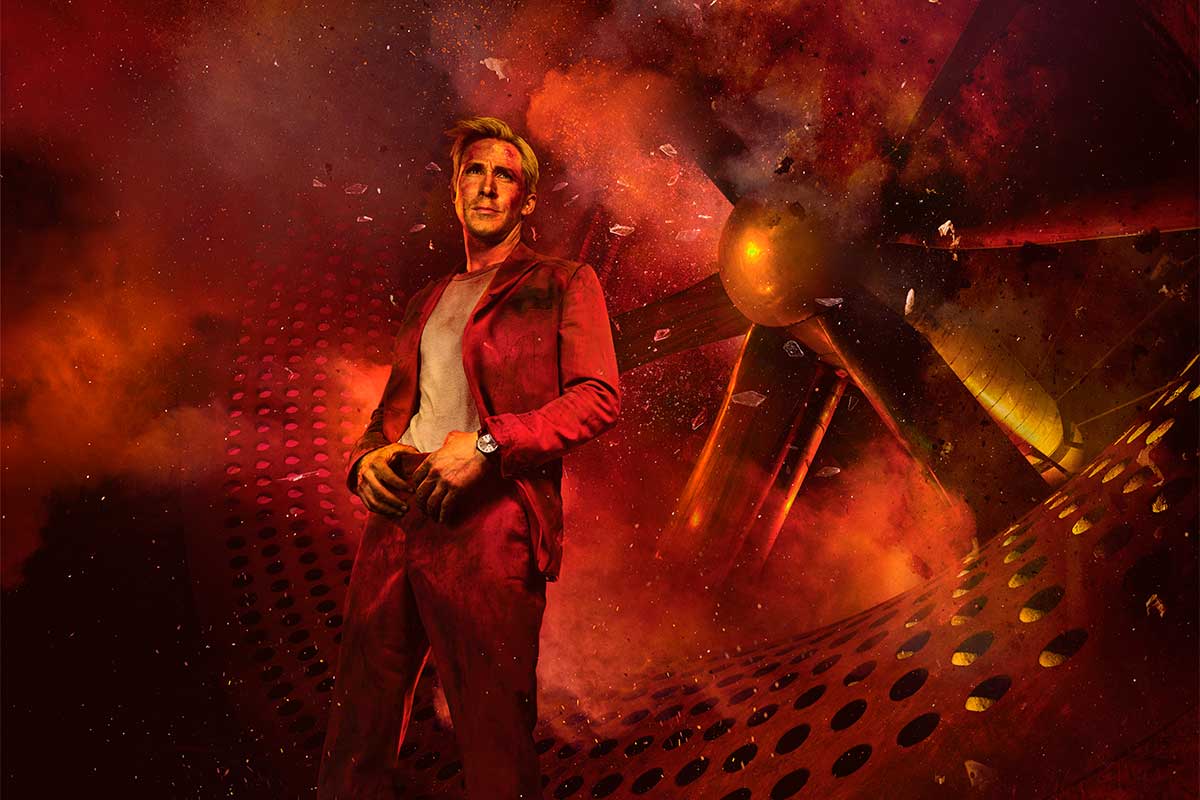