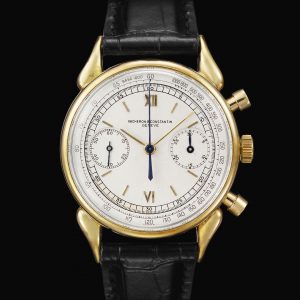 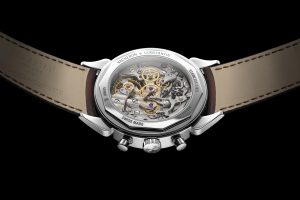 A response to women’s growing desire for complex mechanical timepieces.