The story behind Zenith’s iconic El Primero is a dramatic and moving one.

Originally created in 1969, the El Primero was back then one of the most advanced and precise mechanical chronograph movements on the market. However, it nearly became obsolete when Zenith’s new owner from 1971 decided that quartz watches were the key to the future and wanted to stop producing mechanical movements. Shocked and believing that mechanical watches would be revived in due course, Charles Vermot, one of Zenith’s watchmakers, quietly hid the parts and machinery used for the production of El Primero movements in the manufacture’s attic. 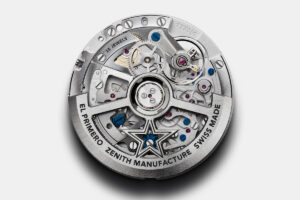 True enough, the El Primero made a triumphant comeback in the 1980s, when several brands asked to purchase the movement for use with their own chronograph watches. Thanks to Vermot, Zenith had everything it needed to reproduce this iconic movement in a short span of time. The rest, as they all say, is history. 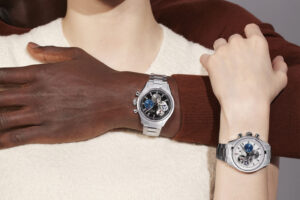 For the 2022 version, the most significant update would be the change of movement – it now houses the in-house calibre El Primero 3604, a reworked version of the El Primero 3600 that now features a skeletonised escapement, as well as open base plate and bridges. The refreshed Chronomaster Open has also been redesigned to feature a smaller and more wearable case size that is now 39.5mm. Parts of the movement visible from the open-heart dial have also been finished with a laser-engraved pattern, rather than the perlage decoration that was used previously. Zenith also gave the dial opening a more contemporary update by using chamfered edges, rather than a ‘frame-like’ border used in earlier versions. Raising The Bar for Chronomaster Sport

Continuing the success of the Chronomaster Sport series launched in January 2021, Zenith upped the ante by releasing a new edition in full rose gold this year – from the bracelet to the engraved bezel. A combination of brushed and polished rose gold gives dimension and radiance to the overall look, while allowing the unmistakable dial and 1/10th indications on the bezel to stand out even more. Even its hands and applied markers are gold-plated as well, and they all add up to making this model the most luxurious model in the Chronomaster Sport collection thus far. For those who find a full-gold sports watch a little too over-the-top, there’s also a bi-coloured Chronomaster Sport model this year. A great balance between warm and cool tones, it marries the durability of steel with the richness of rose gold, while staying true to the iconic 1969 El Primero models by featuring tri-coloured sub-dials and a silver main dial. Its hands are faceted, gold-plated and coated with SuperLuminova for optimal legibility.

Discover the Zenith collection online or at our boutiques at your nearest location. LVMH Digital Watch Week 2022 came around again this year unveiling some of its latest... 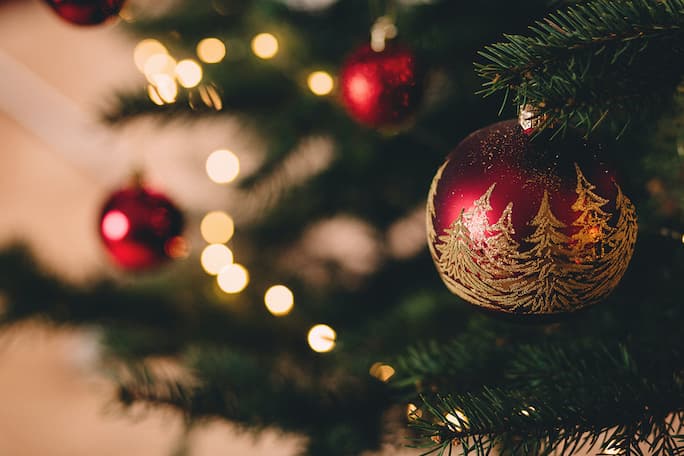 Created for the modern and contemporary women, the latest additions to the Chronomaster... Defy-ing the Norm with the Zenith...

The Zenith Chronomaster Sport Defies The Norm With 1/10th Of A Second Precision. Zenith elevates its ground-breaking 1/100th of a second chronograph movement with stunning...