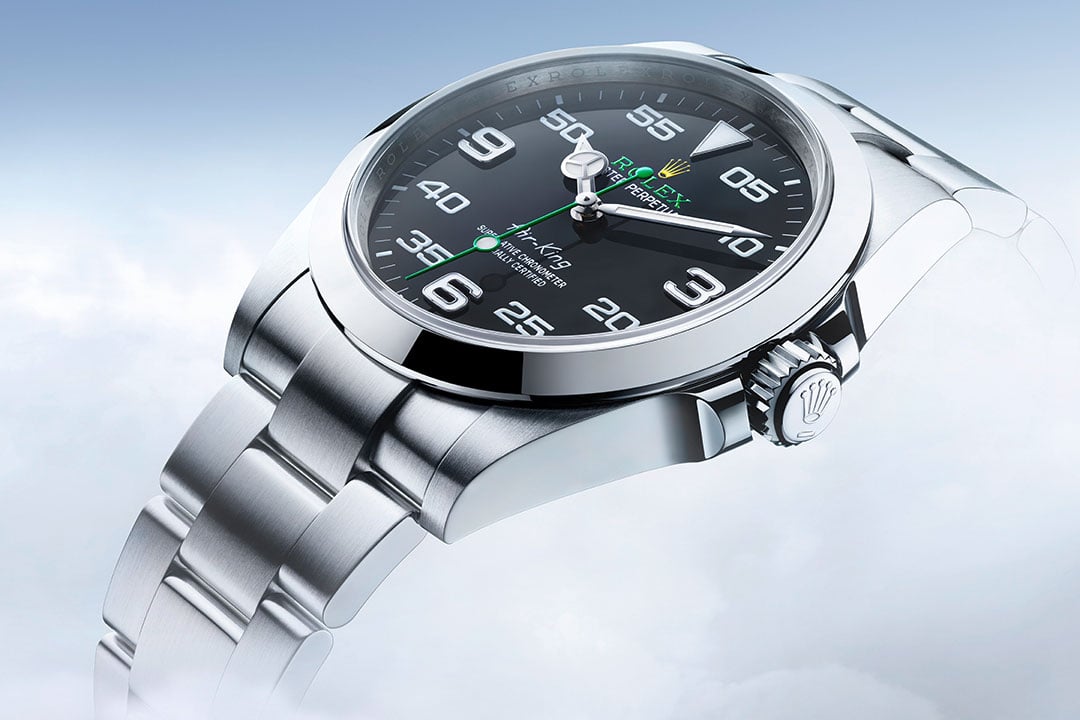 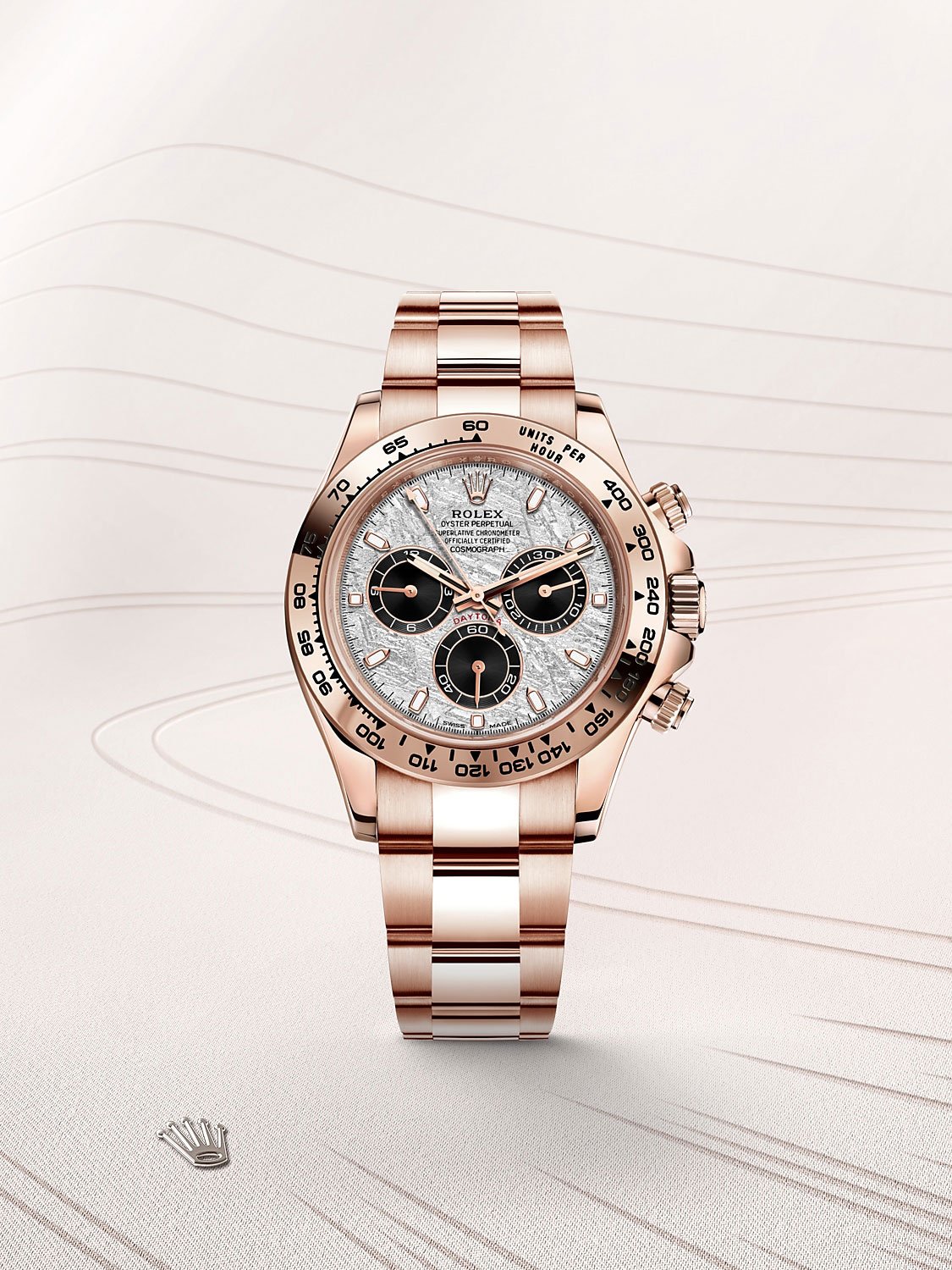 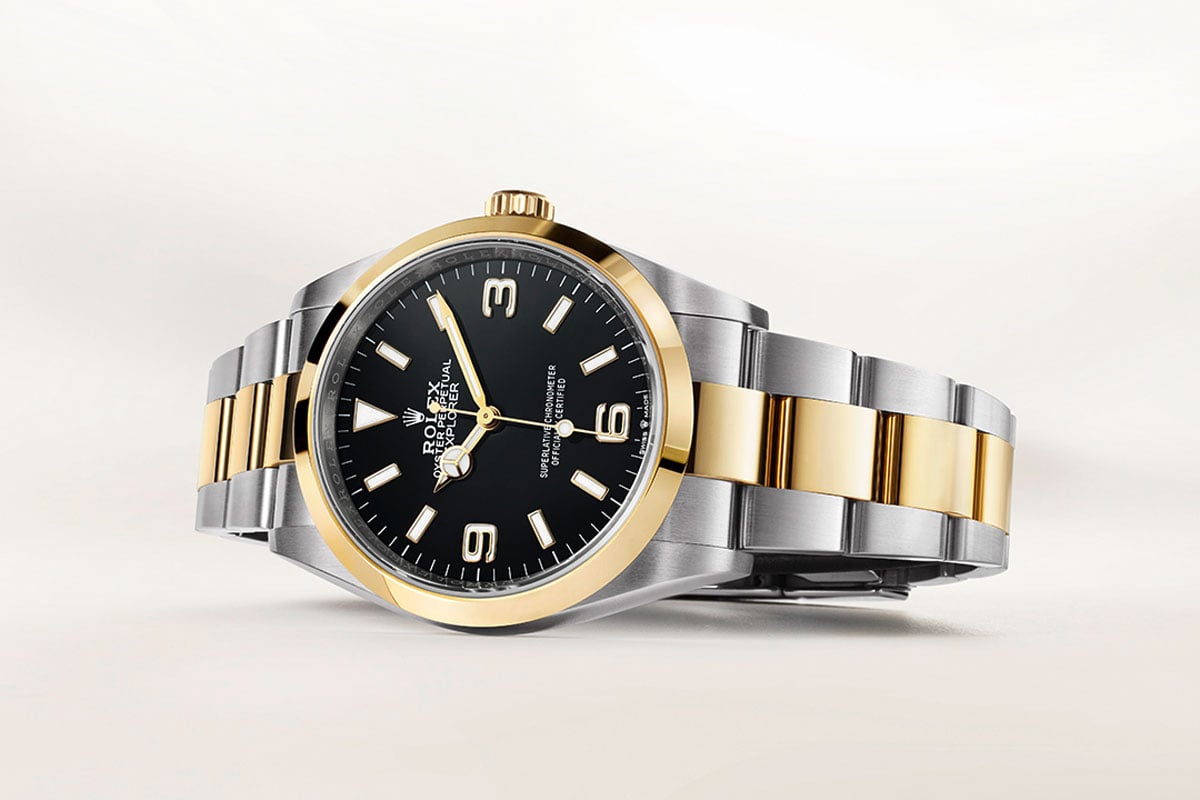 Discovering New Frontiers With The ...

The new-generation Explorer and Explorer II continue to exemplify the brand’s pursuit of...