Franck muller Watch You Should Know 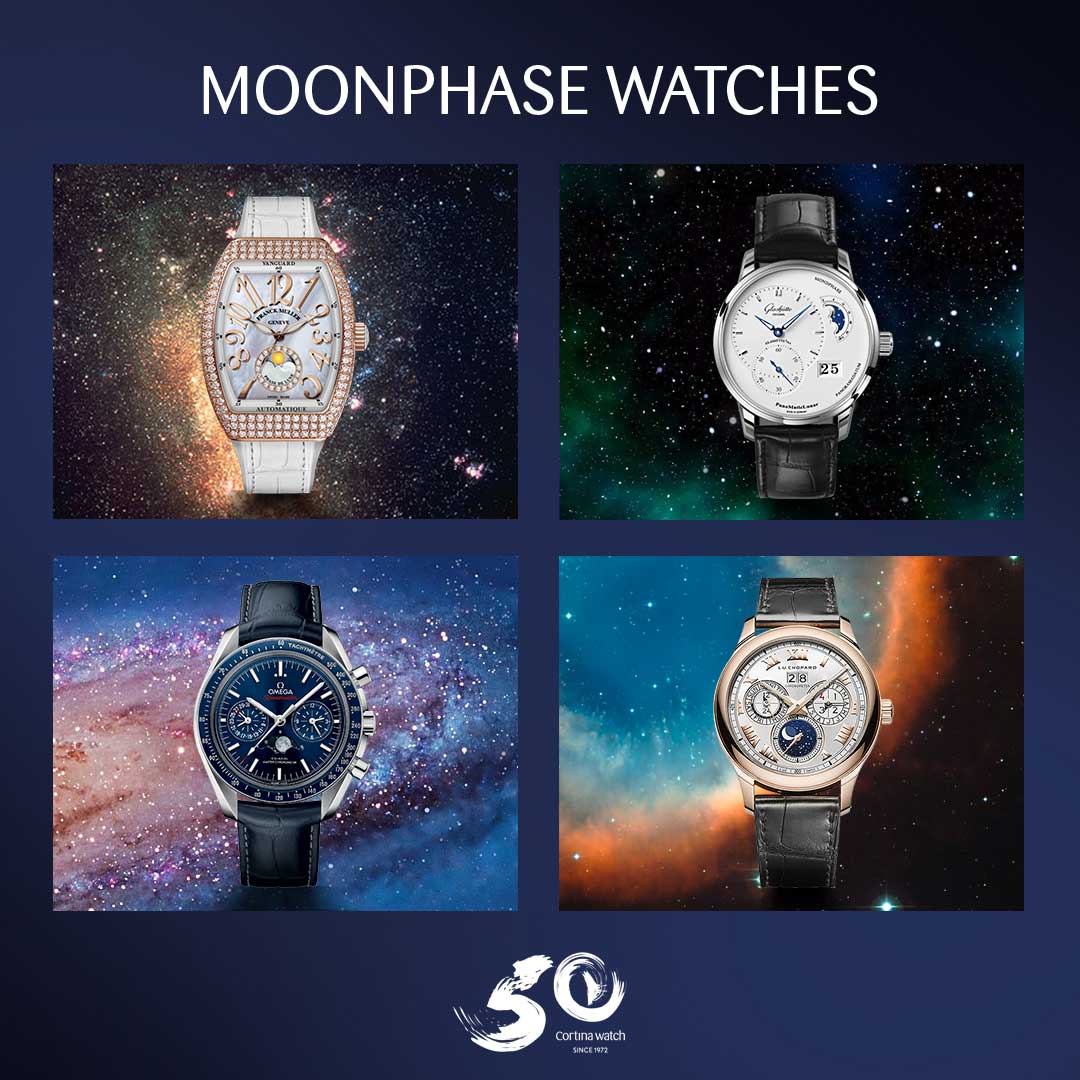 A rose by any other name… Presenting the new Franck Muller’s Vanguard Rose Skeleton.