On The Hunt For Steel

Looking for a good steel luxury sports watch that is not sold out? Here are some... 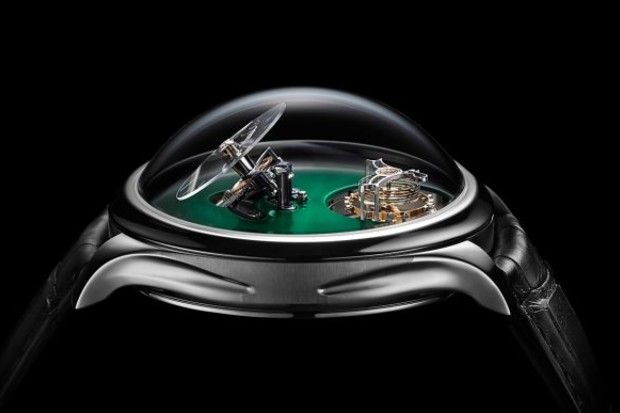 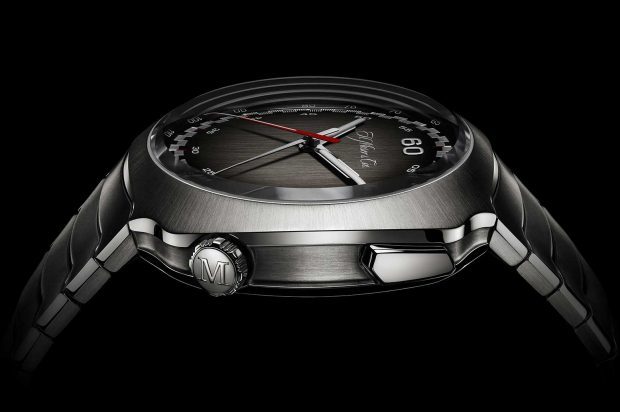 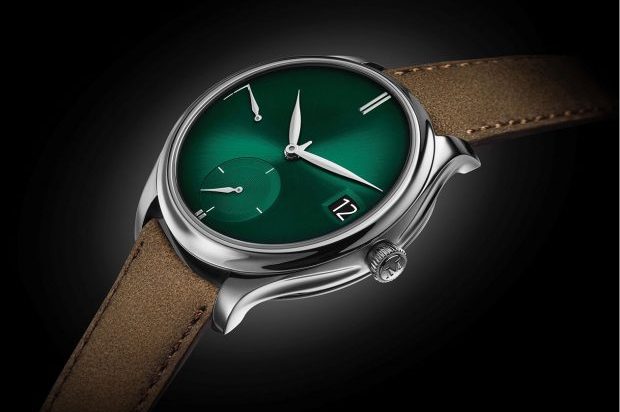 Dive into Exceptional Watchmaking with H....

Recognized as a benchmark for elegance, H. Moser & Cie. produces classic watches unlike...