Rather like its Ref. 5270 sibling, the Ref. 7150 has a mix of old classic Patek Philippe design mixed in with new, and that very characteristic is what makes the watch so appealing. But the 7150 and Patek Philippe’s other complicated watches for ladies (to be discussed in our next piece) demonstrate the presence and significance of its female audience today. 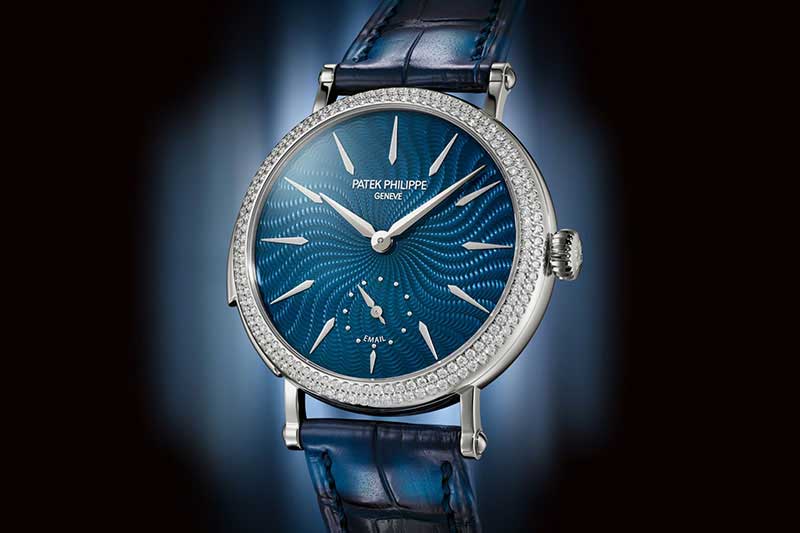 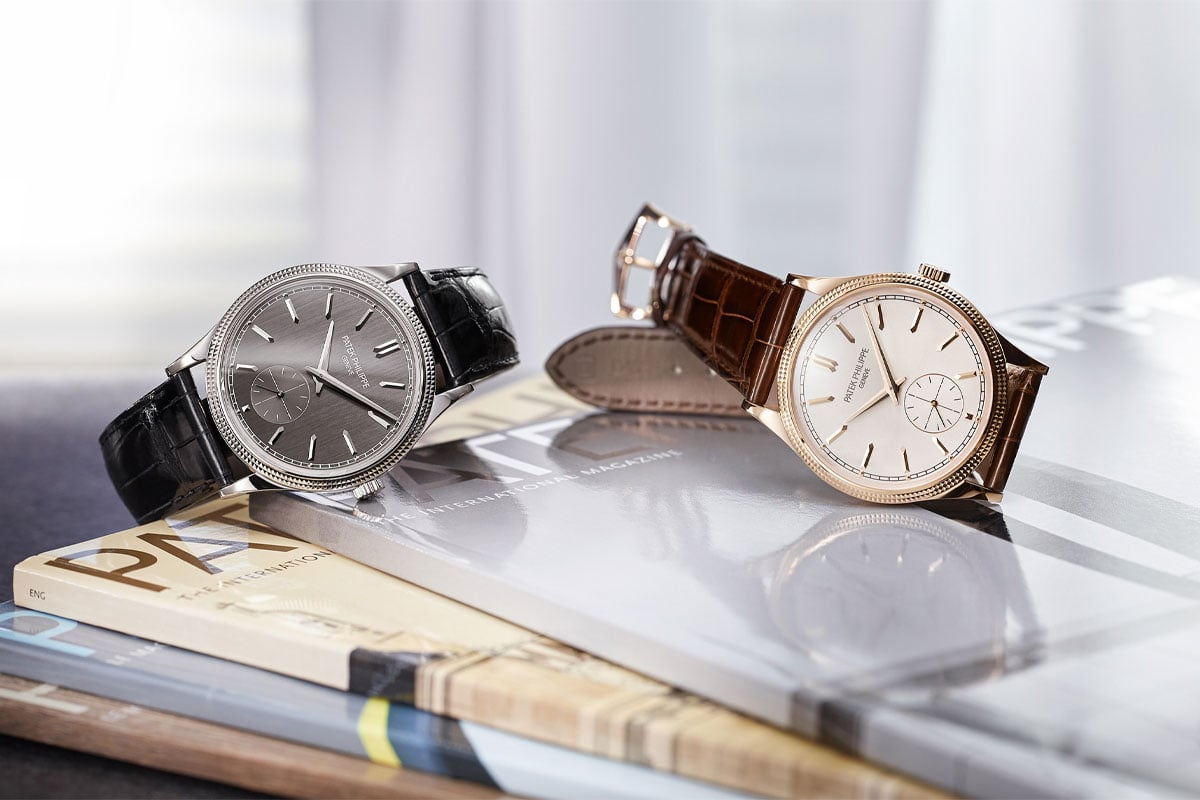