The Ref. 6301P bears a number of unique features on the enamel dial, but its is the chime is truly captivating. 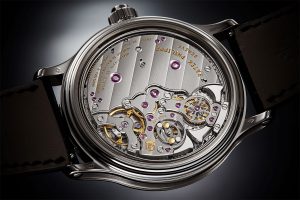 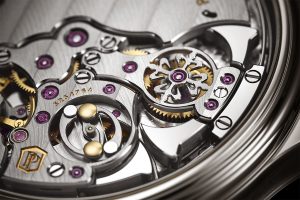 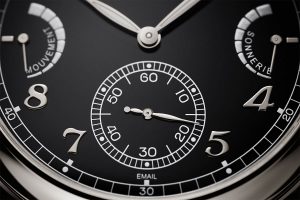 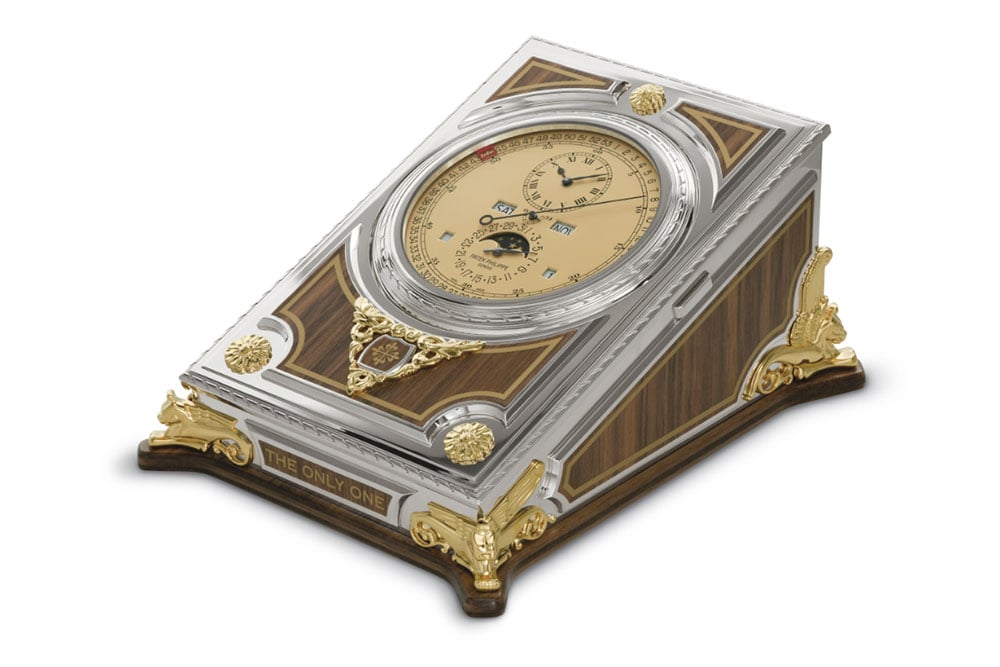