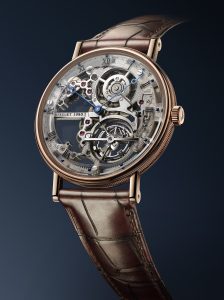 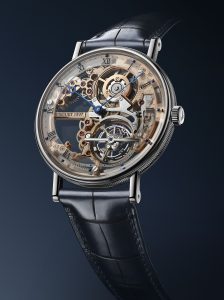 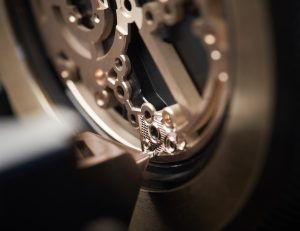 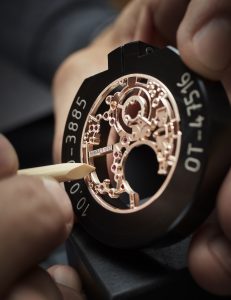 Classique 7337 Calendar available in white and rose gold features a modern style while... Breguet Classique Dame 8608 makes a bold statement with its contemporary dial and a... 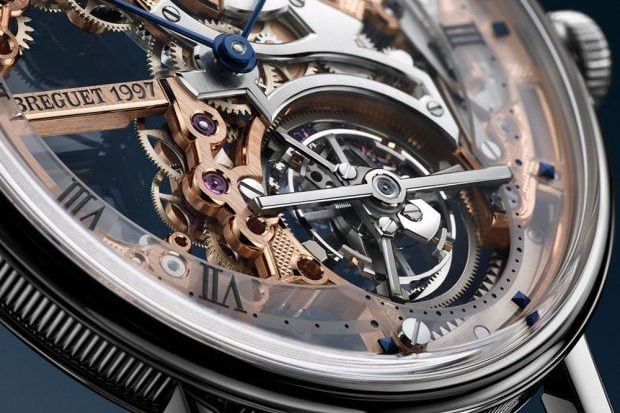