A Guide to the New Omega Speedmaster Moonwatch Professional...

The old vs the new, hesalite vs sapphire.

Even if you are on the fringes of the world of horology, the Omega Speedmaster is a piece you have undoubtedly heard about. It is a watch so instantly recognizable within the watch community, that having one on your wrist automatically gains you entry into this elusive club, and with good reason. The Speedmaster may not be the flashiest watch in the world, but it has immense history. This is why when Omega announced that the new generation of the Speedmaster Moonwatch would finally come with the Master Co-Axial movement – another triumph exclusive to Omega, the question to why it had taken them so long, pondered many minds.

The previous generation of the Omega Speedmaster Moonwatch Professional alike, this new version in stainless steel, also comes with a choice of a haselite (plexiglass) or sapphire crystal; the former material being a more faithful representation of the original. The price of the new models has been increased by approximately USD 1,000, hence it is worth taking a look at the subtle and not so subtle differences between the two versions. 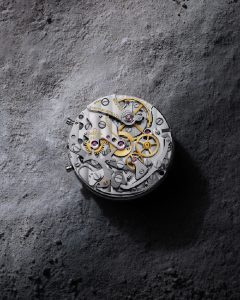 The most obvious upgrade comes in the form of its movement. As part of its charm, the new Caliber 3861 is still hand-wound, but it is now updated with the famed Co-Axial escapement. With the new addition, it meets the criteria of Master Chronometer certified, meaning it meets demanding standards of timekeeping precision and is resistant to magnetic fields of up to 15,000 Gauss. One of the other benefits of this new movement is that it allows for the new Speedmasters to be thinner. The bracelet for the watch has also been updated in which it no longer offers wide centre links, but comes with a five-arched-links-per-row design, along with a new clasp. 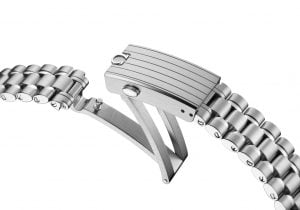 Now for the not-so-obvious changes, the first of which can be found on the dial itself. It now comes with a stepped dial, meaning it has an obvious ridge between the outer minute track and the central part. The minute and seconds indicators have also been revised to account for the frequency of the new movement. Next, on the bezel, you will also notice a dot-over-ninety design. This alludes to the ’90’ indicator on the tachymeter. In modern versions, the dot would be side by side with the 90, however in the pre-70s Speedmaster, the dot is always above the number. Thus, Omega saw fit to bring the watch back closer to the original. 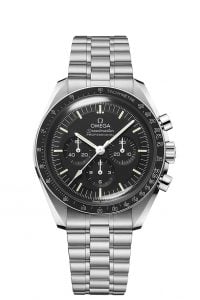 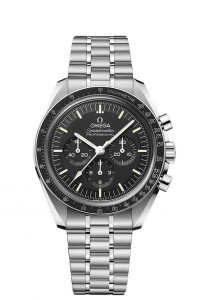 It’s worth mentioning that there are quite a few subtle differences between the Hesalite and Sapphire crystal versions of the new Caliber 3861 Speedmasters as well. Firstly, the Omega logo on the Hesalite version is printed compared to the Sapphire version which is an applied metal logo. Continuing this more ‘elegant’ feel, two of the five pieces in the bracelet are polished for the sapphire version, compared to the fully brushed bracelet of the Hesalite. Then there is the caseback; the hesalite version is closed while the sapphire version has a display caseback. 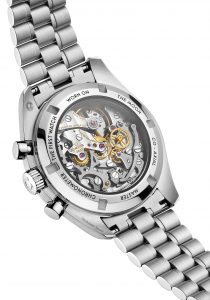 Discover more on the Omega Speedmaster collection here or book an appointment and speak to our dedicated sales specialist for more information. Bond Back on The Silver Screen with The...

James Bond may have no time to die, but that has never stopped the hero from wearing the... 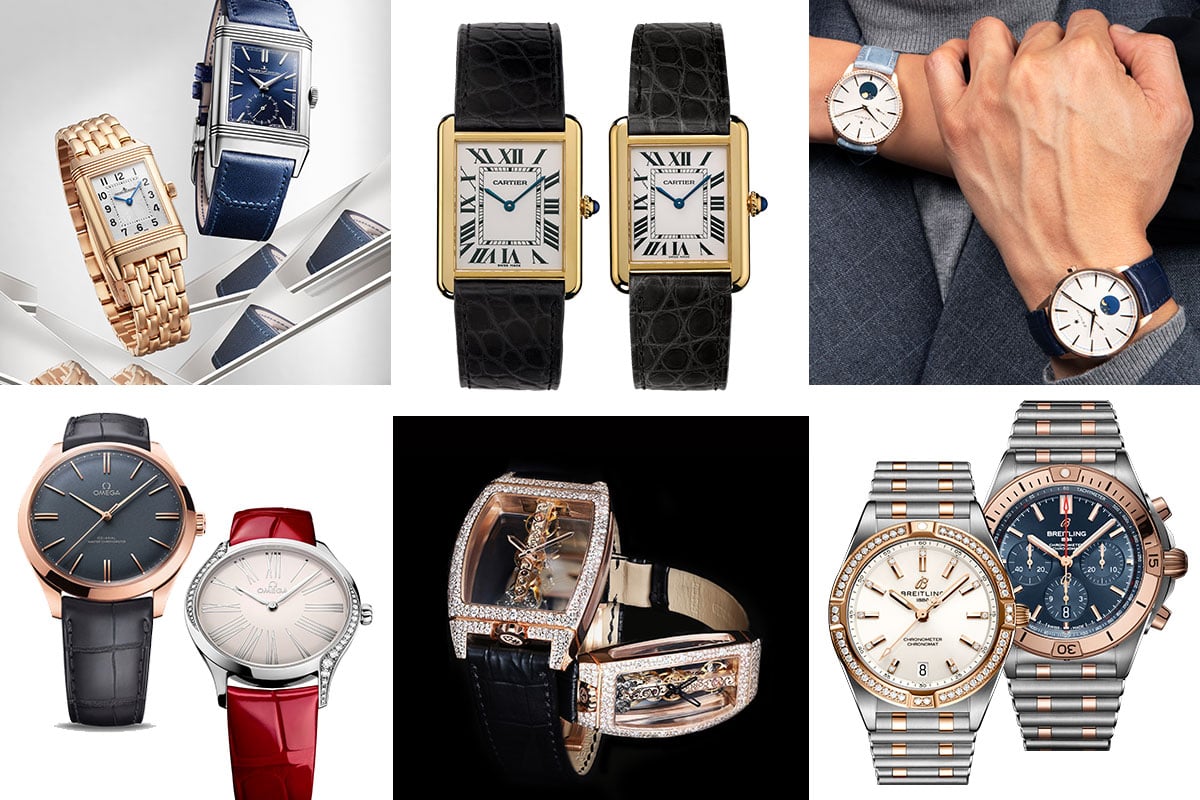